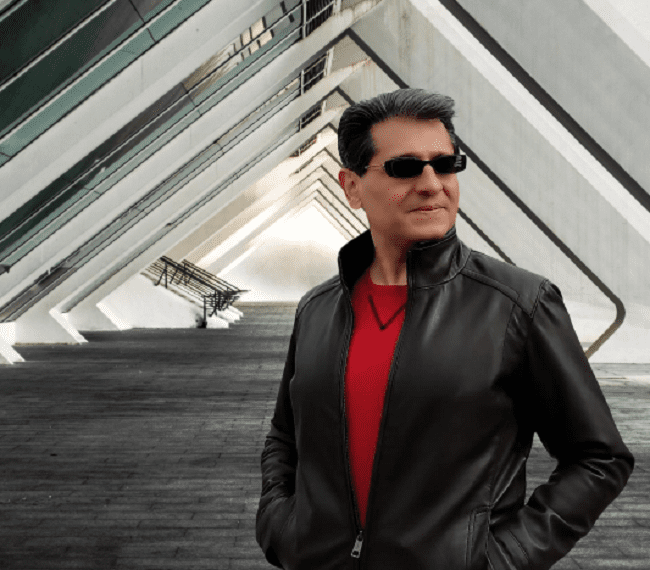 As most of our North American readers are familiar, Mosi Dorbayani is a renowned Canadian cultural figure, an award-winning scholar, author, and international songwriter.

His songs are recorded and published by both signed and indie artists from over 30 countries, spanning 5 continents. Thus far, he has written and released over 80 original songs, including a few for The United Nations’ international days, honoring and highlighting special commemorations around the world, and scored over 50 original instrumental tracks in almost every genre.

From Memphis to Paris, Boston to Budapest, Mosi’s songs are regularly played on-air by most prominent radio stations around the world. Many of his visual songs are shown on Skyline and Transatlantic airlines and some including his classical ‘Blue Jay & Red Cardinal’ is featured on VEVO TV, MTV, VOA, and VH1.

Mosi is epically noted for his metaphors and deep meaningful message songs. He uses arts, music, and songwriting in particular to raise bars for social awareness, understanding, and dialogue among communities.

Recently, the editorial of ‘The Los Angles Tribune’ shared two of his powerful message songs through their medium: ‘Hopes in Chain’, a message song performed by American soulful singer Yaya Diamond – in solidarity with ‘Black Lives Matter, and ‘To Whom It May Concern’, voiced by Canadian singer/actress, Kate Todd, which is written to highlight the UN’s World Day of Social Equality and Justice.

When we listen to Mosi’s message songs, or even to his ballads or love songs, we find his repertoire unique in many ways. Not only his words are well crafted – food for thought if you will, but also his composed topline melodies for such a diverse and vast number of singers from all over the world is quite impressive. With his goodwill, diverse, inclusion, and a high degree of morality and professionalism, Mosi is undoubtedly, The Knight of Songwriting.

Link to Music Video: To Whom It May Concern