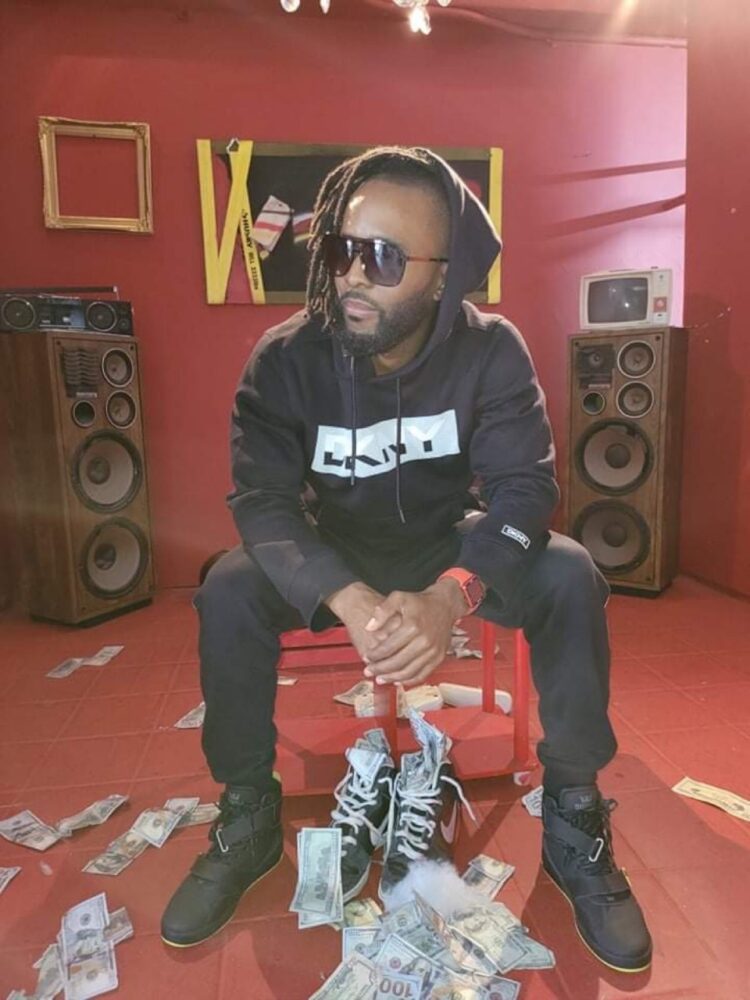 Omar Payton, who goes by Shah33d, continues to make tremendous strides in his illustrious career. Growing up in Detroit, Michigan, Shah33d always felt called towards music. He grew up in a musical household and watched numerous members of his household pave successful careers for themselves within the industry. He was fascinated by how artists were able to connect with others through beats and lyrics. He started to work on his craft and watching others in his household helped fuel his passion for success.

Upon arriving home from the military where he served as a medic, Shah33d became a registered nurse. Although he enjoyed the contribution, he was making to society Shah33d felt a creative urge within him that needed to be expressed. Shah33d decided to commit himself 100% to music and follow his dreams.

Shah33d focuses on creating music that is adventurous, engaging, and fun. He intends for his fans to know that “my themes, melodies, and lyrics are all expressions of my creativity”. Shah33d recently released an EP titled “Layerz” which consists of 7 tracks. His main focus with this project was to dive deeper into his personal life and give his fans a side of him he has not yet shown them. Shah33d plans on having a massive year in 2022 and will be releasing a plethora of new music. Be sure to follow Shah33d and support his journey to the top of the industry.

Continue Reading
You may also like...
Related Topics:artist, Music, Shah33d