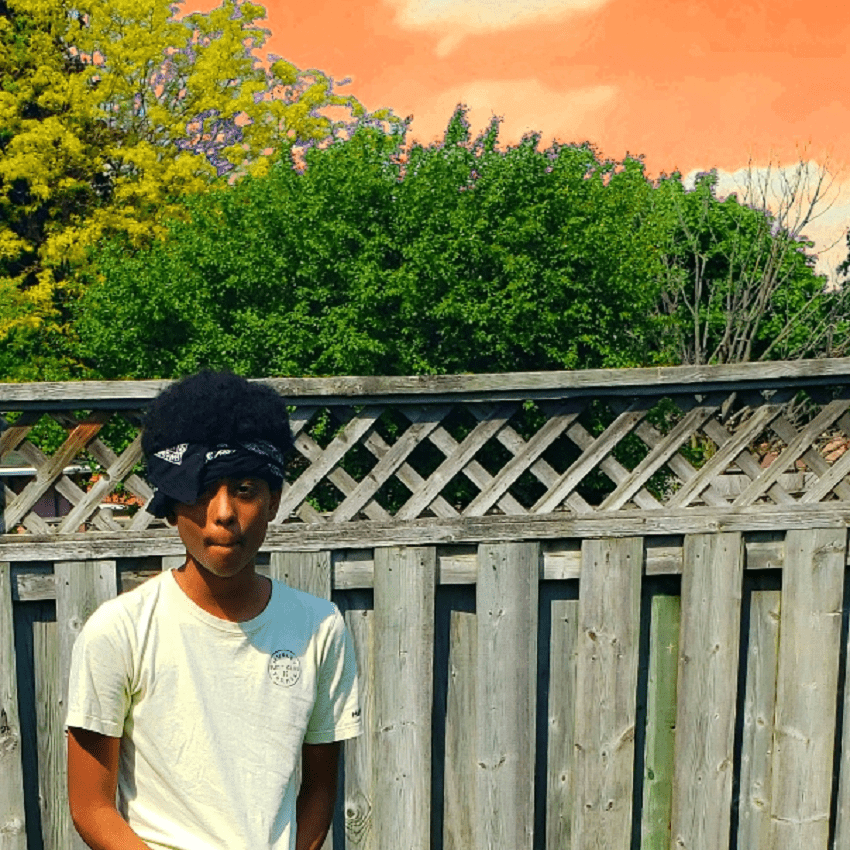 YoungIke is a 14-year-old Hip-Hop artist from the Greater Toronto Area (also known as the GTA), who has been rapping seriously since March 2020. He is an independent artist with no manager, who has been making waves in the music industry. Having 7 songs dropped, with only 3 officially dropped on major DSP’s, he has gone very far as an artist. Having 7,000 followers, and around 450,000 total streams to his name on all platforms, we know for a fact he is and he will beat everyone’s expectations, especially if he is doing all of this at his age.

Hyping up his newer music every week, he always is bringing a magnetic vibe that surrounds him as he does his work. Every day, thousands of people find YoungIke and check his music out, and a lot of people enjoy it. Consistency is a huge factor in the music industry, and without a doubt, YoungIke has that down, all the time.

His latest song “In my Bag” is doing really well right now, gaining thousands of streams a week, soon we’ll be seeing this new song hitting 10 thousand streams, eventually 100 thousand streams, and even a million streams, but soon, that million will become a regular achievement for him. We are definitely rooting for him and we expect huge things to come for him, based on how he has been performing the past couple of months, gaining tens of thousands of streams per month, especially at this age.

Keep an eye on YoungIke. I am looking forward to his next moves, and his journey to the mainstream.