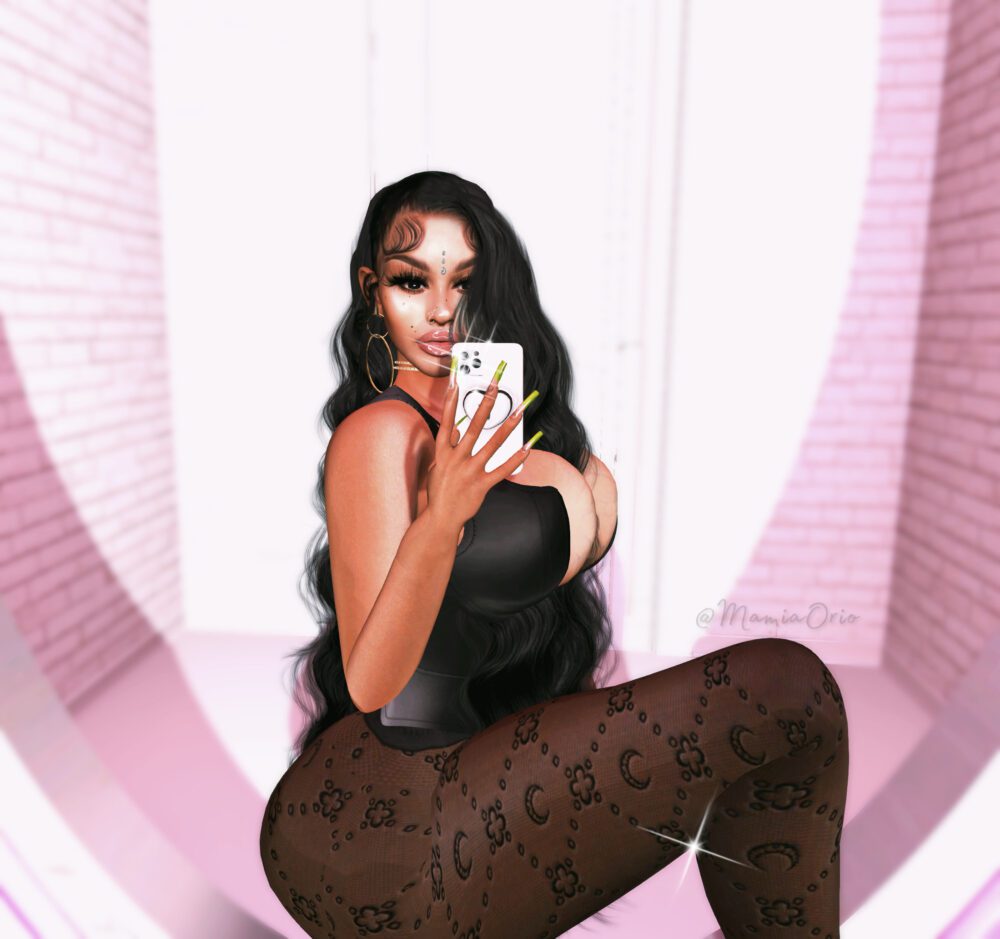 Mamia Orio known as “The Metaverse 3D Vixen” has been going viral all over the internet for accumulating over $100,000 a year posting adult content with just her avatar! She may be the next superstar of the adult entertainment industry with her immersive 3D avatar that’s won the hearts of both men and women from all over the Metaverse. With 60,000 followers on Twitter alone and more on other social media platforms, it seems she’s well on her way to becoming one of the most famous VR personalities to date.

Mamia’s ability to engage with her audience on a personal level and share her real-life experiences has helped her become one of the top influencers in the adult industry. Her ability to create content that is both sexy and relatable has catapulted her status as she continues to gain new followers. While many of her fans are men who find her body attractive, she also attracts female followers who can relate to what it’s like for women to go through all the different stages of womanhood.

She loves that she gets to use her artistic skills to form something beautiful. She’s also not afraid of what people think about her line of work. She loves the secrecy in that. Many people have their opinions, especially when it comes to sex work or even adult content in general. But at the end of the day, she doesn’t see the harm in it. After all, there are many other careers that would be frowned upon but are much worse for society than hers.

Meet Mamia Orio! The Metaverse 3D Vixen that has the internet going CRAZY!

With this, she believes that doing anything virtually is more safe because no one can get hurt or stalked. This will surely boost the adult industry because people won’t think adultery is weird. A metaverse is full of possibilities and she sees it taking off within two years. People are always looking for new forms of entertainment, and this is just another means of entertainment for those who do not have time for video games and movies.

Aesthetically speaking, it’s easy to see why Mamia Orio is the next big thing in adult entertainment. Her 3D avatar has won her legions of fans from all over the Metaverse, including both men and women. But there’s more to this story than meets the eye. In spite of Orio’s many admirers, she doesn’t seem particularly keen on meeting them in person. There are no known pictures of her face that exist outside of her avatars. When asked about this secrecy, she says Actions speak louder than words. We’ll have to wait for her future appearances to find out if that includes a live concert tour or not.