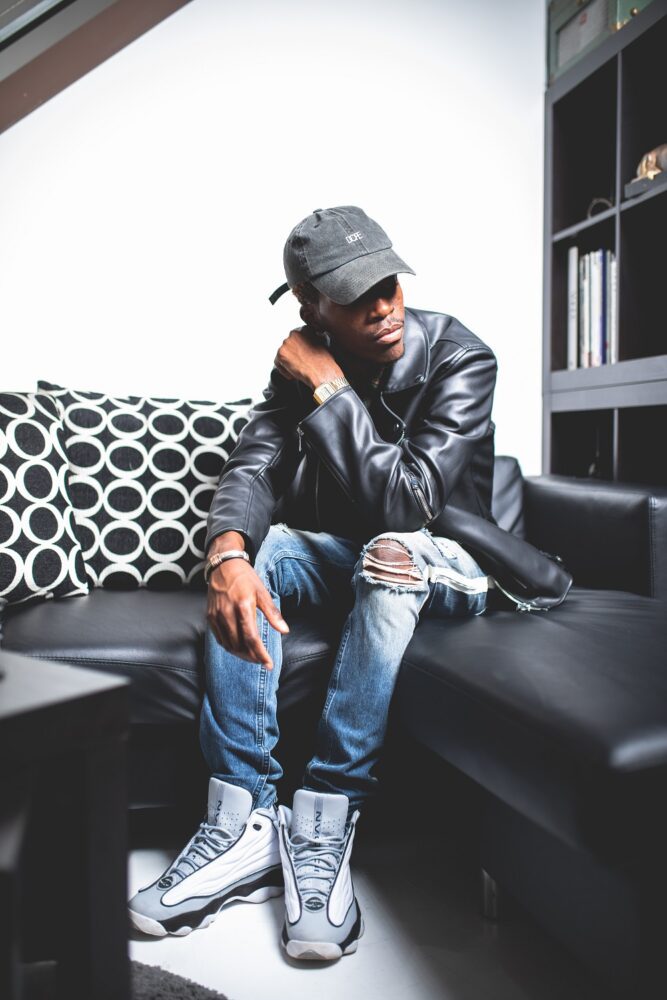 Today we speak with Marcus Alland about his inspirations, what we can expect from him coming up and more. Although New York will always be Alland’s home, he and his family moved to Prince George’s County, Maryland during his youth. In his new kingdom, he would soon learn what his destiny was meant to be.

Starting at the age of 14, Alland discovered his love for music in church. It wasn’t the choir, the dancers, or the ushers who sparked this flame, but instead it was the drummer. The beats of the drum quickly captured Alland’s attention and soon after he began his journey.

I’ve been creating music since the age of 14. My older brother was the one that got me started making beats. By the age of 16, is when I started writing rhymes.

Who are some of your biggest influences?

Some of my biggest influences would be Kendrick Lamar, Jay-Z, Hit-Boy, Logic, Ayo the Producer, Chris Brown and many others.

What was your inspiration for this track in particular?

The main inspiration was the late Chadwick Boseman. He was an actor I truly wanted to work with. He was also a solid role model for me so I honestly honed in the pain and love for him and put all of what I felt into the record.

I hear a lot of passion in your music, when did you first feel that music was your calling?

I first felt that music was my calling when I decided to do it whether I was going to make it or not.

A lot of your music is wavy, and energetic. Would you say that’s reflective of your personality in general?

Absolutely! I’m definitely the chill type at times but can get animated as well.

Some artists love to be in the studio with a grip of other people, some like to work by themselves in their own space. What is the most conducive environment for you to make music in?

I’m mostly the type to have the studio to just me and the engineer. Only times I would have other people present is if I need certain opinions and if I’m working with them at the time.

What does the typical songwriting process look like for you? Some artists write before they hear the beat, how do you compose your flows?

The simplest way I can put is I let the vibe take me there. Other times it varies but very often I vibe with the music, feel it, and go off what I feel.

As I mentioned many of your songs have a high energetic sound. Do you like to work with the same producers on most of your songs, or do you work with different producers based on the vibe of the track you’re going for?

I love working with other producers. I actually want to do more collaborations in the very near future.

You mentioned that you were born in New York and grew up in the DMV. Are there any artists in those areas that helped inspire you?

The only two artists that come to mind that truly inspired me from the DMV are IDK and Logic.

Are you one of those artists who can write and record at any time, or do you need to be in a certain zone?

It’s a little bit of both. Like I previously stated it varies from time to time.

Thanks for taking the time to answer our questions! Anything you got coming down the pipe that you want to let people know about?

I plan on releasing a project this year so be on the lookout for that.