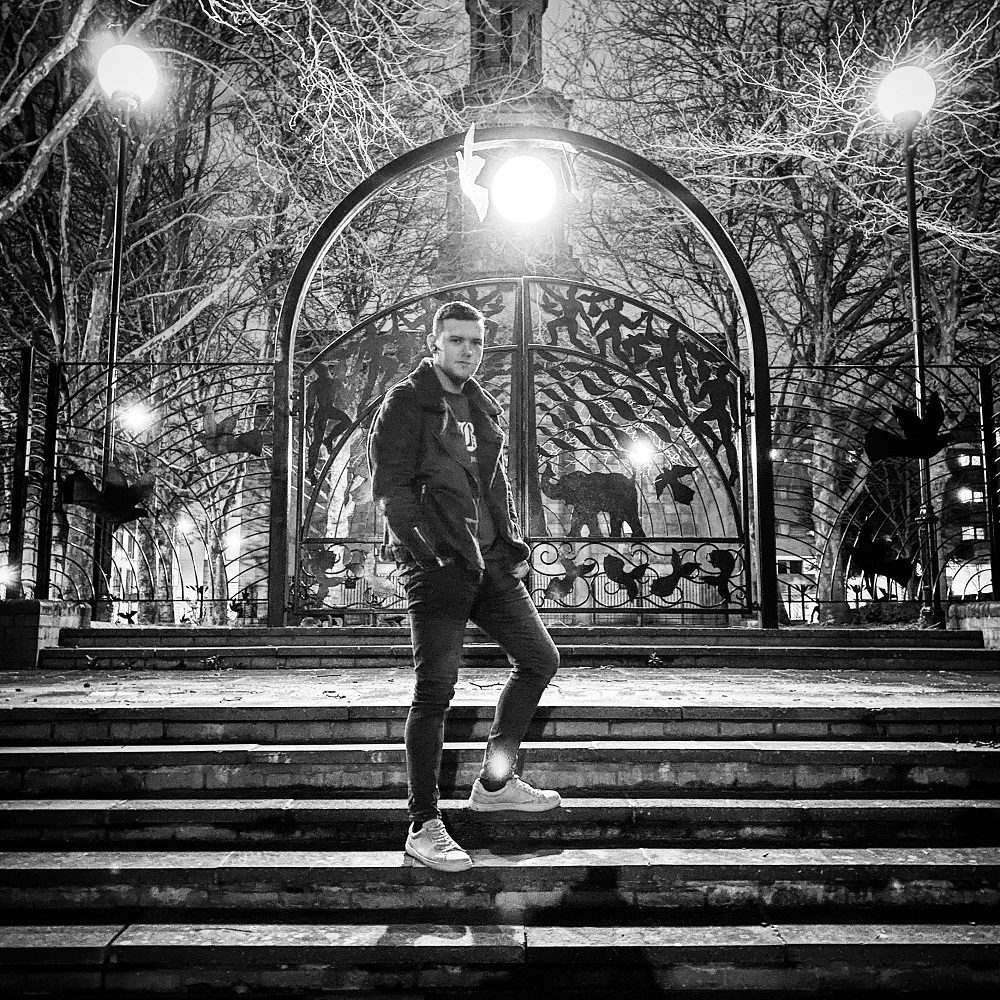 From an early age, I always had a passion for music, coming from a family with a very broad music taste. I started producing long after id learned to play instruments and stuff like that so it was quite a crazy switch. after learning to produce it became clear to me that it was something I enjoyed doing a lot so I would go away and learn more and then create something new. That is why today I don’t ever stick to one genre specifically, as it helps me to learn more along the way constantly, playing around with different styles of music.

This is a hard one. The Biggest influence to me, I would have to say is Lil Peep. Peep was the biggest reason I really decided to pursue my music, how he used it as an escape from the world and had a very similar childhood, it had a very big impact on me. My music however is nothing like Peeps style or genre, just the principal and reasoning behind it. In regards to style, I would accredit no artists as I always like to change genres when producing and really try to be unique with what I’m making. A lot of electronic genres and sub-genres do influence my style in producing, for example, Dubstep was the gateway genre into electronic music for me and helped me make the switch from playing instruments live to producing and making my own style and sounds.

No way. There’s a lot of legendary producers and musicians out there, those guys paved the way and have rightfully earned their places at the top. The good thing about producing is that I feel like everybody has their own style of producing and their own techniques that work for them, so you’re known more based on your unique styles rather than where you place on a list. That kind of thing.

There are a few collaborations on the way this year and next year. A lot more Spotify and Apple Music release too!

I’d like to thank my friends, family, and colleagues, for the crazy support from the very start. I’d also like to thank the people who do not support me, it just gives me more motivation to carry on doing what I do while they watch from the sides.

Stay Grounded but reach for the sky at the same time. Don’t Rush, we can never learn too much.

“TM” Interview With Muzique Magazine
Michael Monroe Goodman Is Singing “Only If It’s With You”!
Advertisement