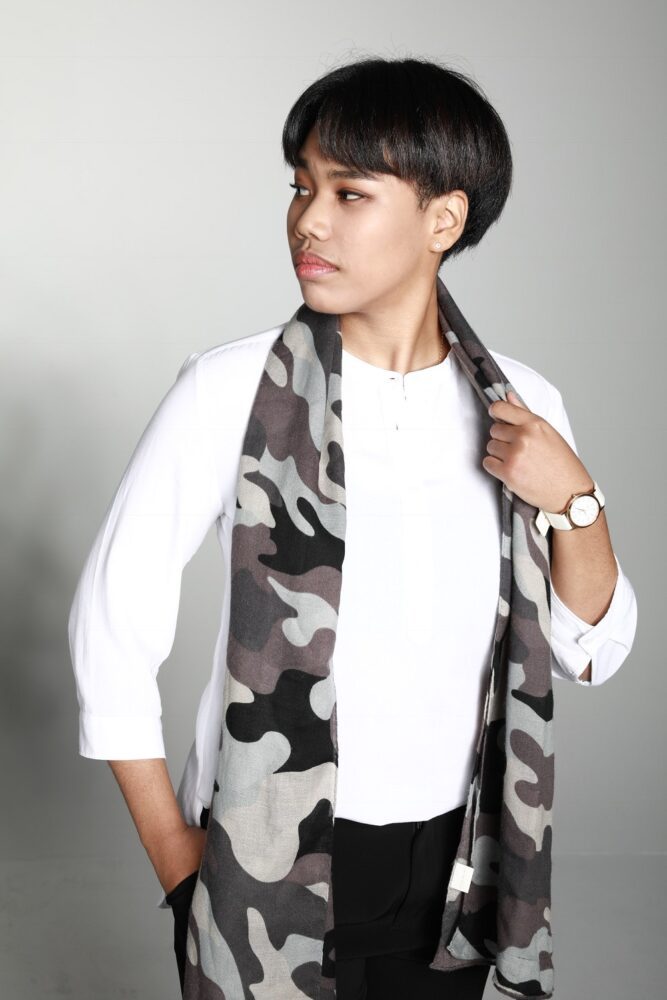 This new album marks the first fresh music from Lee since the release of her mini-album ‘I Can Sing’ in 2015. ‘I Can Sing’ was Lee’s breakout solo album and featured material primarily written by her. Just a year before, she debuted her single “Without You”, which captivated audiences everywhere.

Lee got her start as a South Korean Singer as a contestant on the first season of ‘K-pop Star’, which showcased talent from across South Korea. She gained high acclaim for her powerhouse vocals and wide range. After the show, Lee joined an all-girl group called SuPearls, but the band soon after disbanded. At that time, Lee began to focus on her solo career, which has brought about exciting collaborations with other artists, such as South Korean rapper Double K, and a growing fan base.

Most recently, Lee was featured on ‘Tribe of Hip Hop 2’ in 2016, where she earned the nickname “Korean Missy Elliott”.

Since her time on ‘Tribe of Hip Hop 2’, Lee has stepped away from the limelight for a bit to enjoy life as she knows it. Recently, however, she decided it was time to come back to her fans. Lee began writing the songs that would soon be known as part of the ‘Day-By-Day’ tracklist.

‘Day-By-Day’ will feature seven brand new songs, primarily written by Lee. The new mini-album was officially released internationally on August 7, 2020, at 7 pm. CST. The album can be found on the iTunes/Apple Music store, Spotify, and YouTube and will be available on more platforms in the coming days.

More information can be found at www.kcrush.com

Music Video Captures the Frustration and Despair of Our Times Catlea’s “Broken Down” is a Plea to Humanity
Lovely Marie talks about her craft, sense of style and more
Advertisement