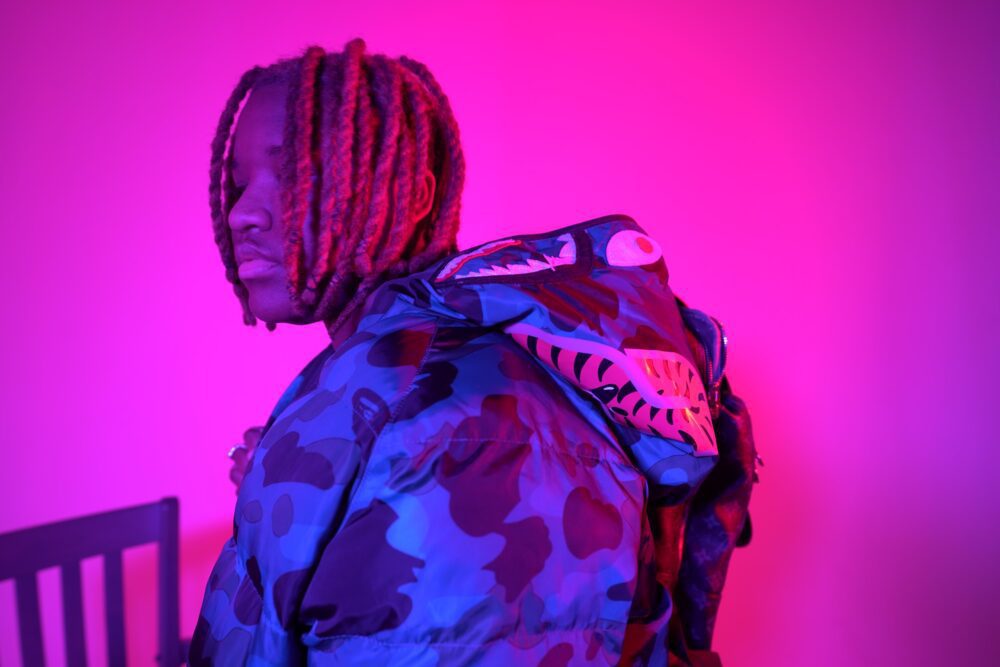 Only starting her career in music in 2019, KiDD LUCIDD has grown to be an incredible artist that has been working endlessly to grow her sound since the beginning of her career. With songs such as “Skirtt” and “Attached!” KiDD LUCIDD has been pushing out phenomenal releases since the very beginning.

She began as a producer. By making beats and understanding the sound she’d hope to grow with, through trial and error, KiDD LUCIDD began creating her own unique sound through the help of her beat-making roots. “I had this sound in my mind and I just stuck with trying to put that to ear,” she says. By holding a unique and different sound in her music, KiDD LUCIDD began to create, for herself, a new sound that would soon be known only to KiDD LUCIDD herself.

By not copying or piggybacking onto what’s trending or what’s popular, KiDD LUCIDD has taken her own route and created a sound for herself that she believes in. By setting herself apart from the pack and following what she believed in, KiDD LUCIDD has been growing ever since. As she never folded and went to what’s popular, she’s been able to captivate an immense listener population and over 20,000 followers on Instagram. Her growth has been incredible and it all stems from the belief she’s held in the sound she has created.

If you haven’t already, be sure to check out KiDD LUCIDD and give her tracks a listen. With more music on the way, you can keep up with her on her personal Instagram page here, as well as listen to the most recent release on her Spotify page here.

Have you soul healed by Walid Mostafi’s new track “Self healing”
Promotor and Artist ThePlaymaker on Motivating Young Artists.
Advertisement