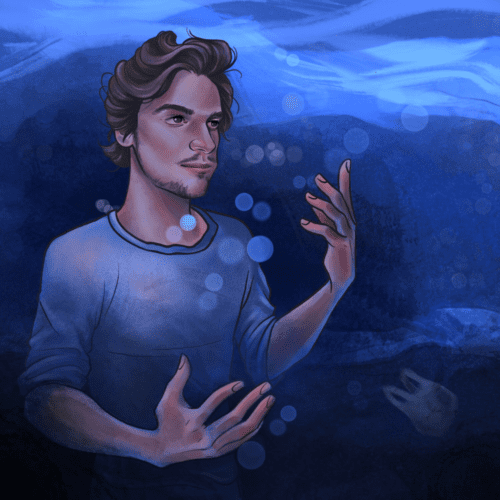 French-born pop singer/songwriter Maxime Boublil (aka Maxime) recently released his debut project, “The Honest Me, Part 1“. Originating from Paris, France and being born into a musical theater family, one would assume that music would be second nature to Maxime.

His father is known for his contributions in writing the original lyrics (French) to one of the longest-running musicals in the world, Les Miserables. In addition, his mother was known for her role as the first Cosette in the French version of Les Miserables.

Originally, Maxime had no intentions of following in his parent’s footsteps but was somewhat drawn to music. After moving to America and briefly studying photography at the University of San Francisco, Maxime soon realized that photography wasn’t for him.

From eleven years of playing the cello as a child, to one day walking into his friend’s dorm room and picking up a guitar, Maxime found what he was looking for. This leads him to switch his major from photography to Music in Visual Media, and eventually pursuing a career at engineering. While working at “Furstock Studios” alongside three-time ARIA award-winning engineer Doug Brady, Maxime started composing and writing his own music. Once he realized he had a catalog of over 50 songs written, Maxime began recording.

“The Honest Me, Part 1” was released on May 28, 2019, and can be streamed on Spotify and SoundCloud. For more news and updates, follow Maxime on Instagram.