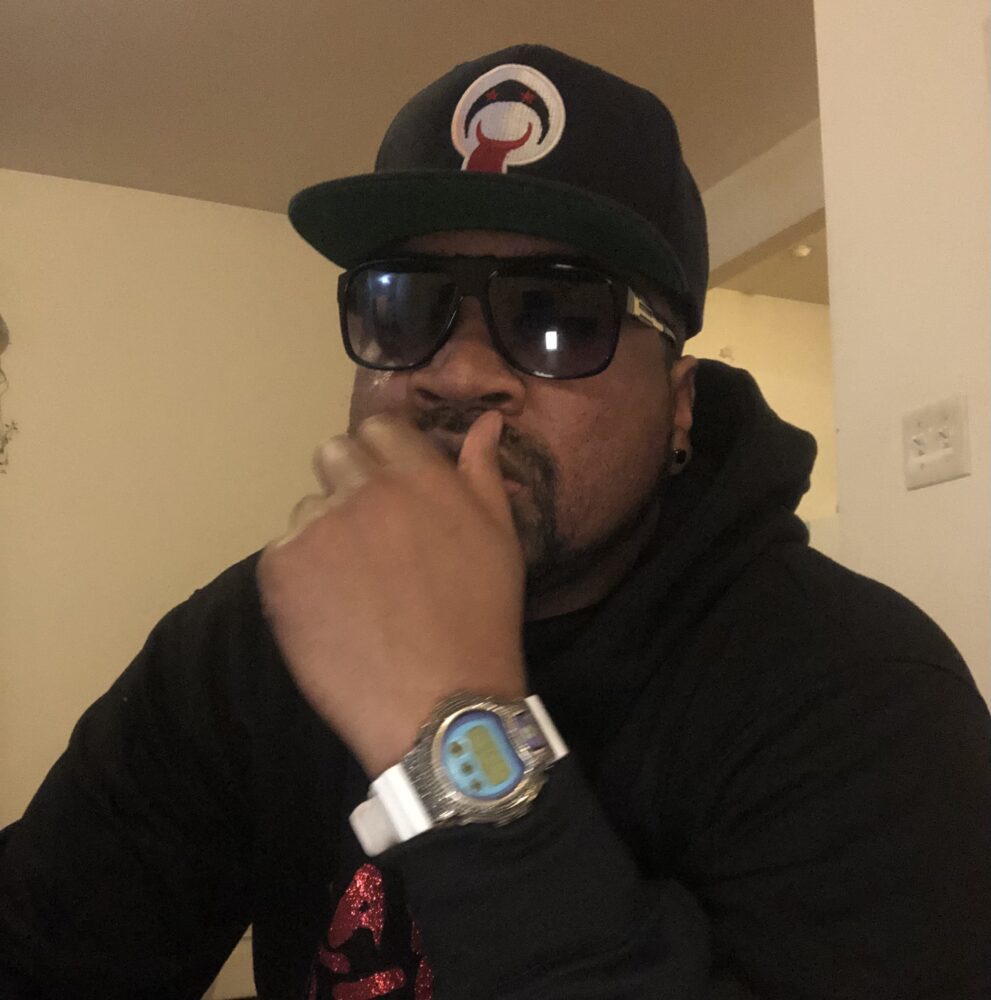 When it comes to finding promising rap and hip-hop artists who have the potential to make a lasting impact on the music industry, Karine Sho-Time Thornton is the man for the job. His passion for helping young artists to get their music heard and be appreciated for their exceptional talents is one that remains his driving force up to this day. By ushering in the rise of a new generation of rap and hip-hop talents, Sho-Time is opening doors of opportunity for young people to leave their mark in the industry.

The proud owner of Sho-TimeTV, a media company that helps provide an extensive range of media to the entertainment industry, is currently focused on building up his lead artist in the agency, Confetti da Reala Soulja. Sho-Time believes in the rare talent of his lead artist, believing that he will be able to give justice to different genres of music such as R & B, soul, and pop, aside from rap and hip-hop.

Sho-TimeTV is primarily focused on producing quality TV shows, movies, and commercials for various brands. The company also finds ways for their in-house talents to get the spotlight in one of these projects. One of its strengths is doing collaborations with other up-and-coming organizations in the entertainment industry. The company also offers full video coverage for various special occasions that include weddings, prenuptials, and graduation ceremonies. They also cater to TV commercial photoshoots, photoshoots, and TV interviews. Sho-TimeTV owns a fully furnished studio complete with TV and media equipment that is convenient for social gatherings, TV or media filming, and even big family occasions.

One of Sho-Time’s most notable achievements lately is closing a partnership with Carol Nunn from C Devine ENT and her artist from ATL and Ohio. The partnership paved the way for new significant partnerships with other media companies and talent agencies at the same time. Their collaborative efforts also resulted in several battle rap shows on their website, keeping the hopes of promising young artists alive despite the world crisis.
As an entrepreneur and a creative artist himself, Sho-Time understands that success does not come easy for most people. He believes that success necessitates a lot of sacrifices, hard work, diligence, and patience. Having worked his way up the ladder of success, he sees himself in many struggling young artists from this generation. It is for this reason that he passionately seeks them out and helps them break into the music scene.

He is best known for his deep desire and passion for elevating the value of the local rap scene, so people can have a different appreciation of the art form. Just like other music genres, a lot of hard work is being put in to produce a relatable and unique rap song. Sho-Time hopes that more and more people will recognize their value and support their artistry.

Armed with the right attitude, his creative stylings, business acumen, and drive to work hard for his mother and children, Karine Sho-Time Thornton will steadily make his way to his desired success in life.

Lost Boy Entertainment Co. is a pioneer in the entertainment PR industry. We proudly represent and manage a talented group of artists, music producers, and entrepreneurs offering a creative platform to launch and develop their careers.