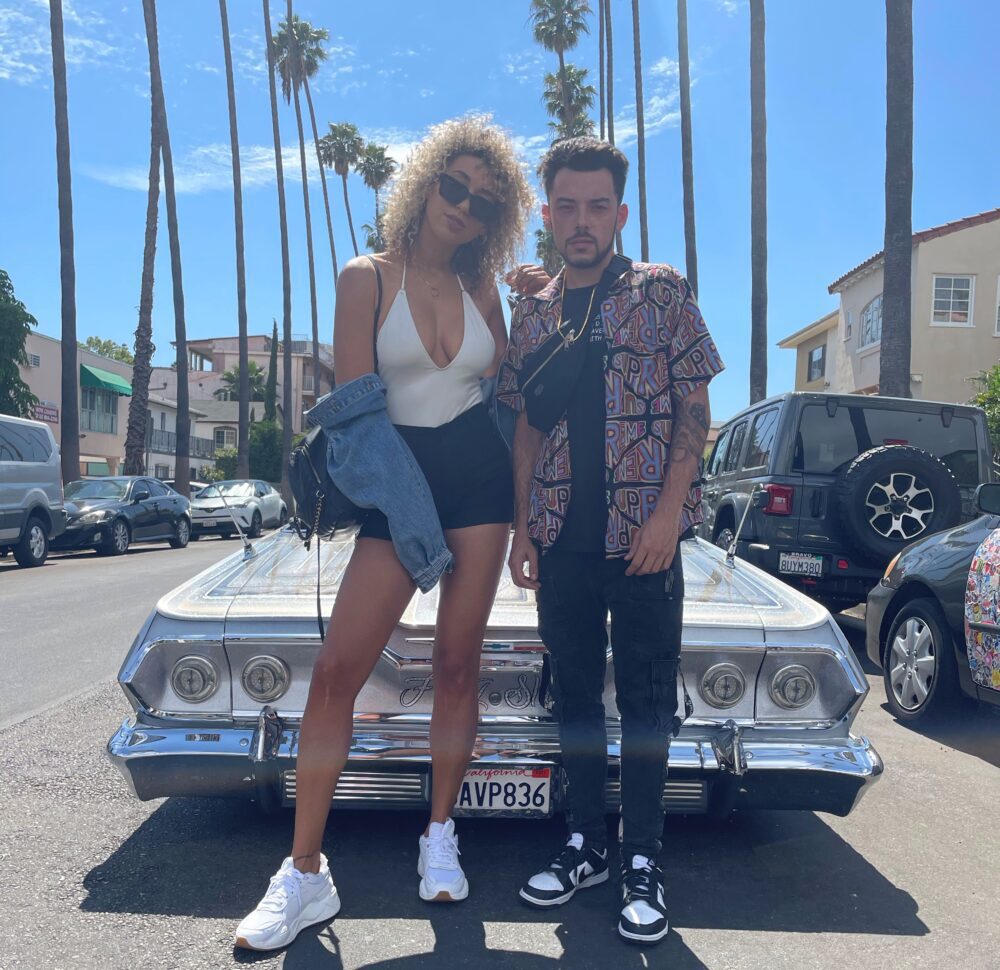 Joseph Toth, aka DJ Collab, a rising talent from Columbus, Ohio, is hoping to make his impact on the music business by the end of the year. DJ Collab began learning music when he was 19 years old stationed overseas for the US Navy. He fell in love with the sensation that producing music provided him and realized he couldn’t live without it. When his time in the Navy came to an end, DJ Collab realized it was time to pursue his ambition of being a full-time musician. DJ Collab just released his new track “Difference,” which is certainly worth a listen after taking some time to perfect his sound.

“Difference” is DJ Collab’s debut release on Spotify, and it sets a high bar for what fans may anticipate from him in the future. The under two-minute tune is jam-packed with vibes from all three singers and is a must-play at any summer gathering. DJ Collab, QuanDot, and Vanni all joined forces to perform and prove that they are legitimate.

For the whole summer of 2021, “Difference” will be a smash hit. DJ Collab plans to capitalize on his current momentum and produce additional hits in the second half of the year, with a slew of new tracks in the works. Keep up with DJ Collab on social media because you won’t want to miss out on his next release.