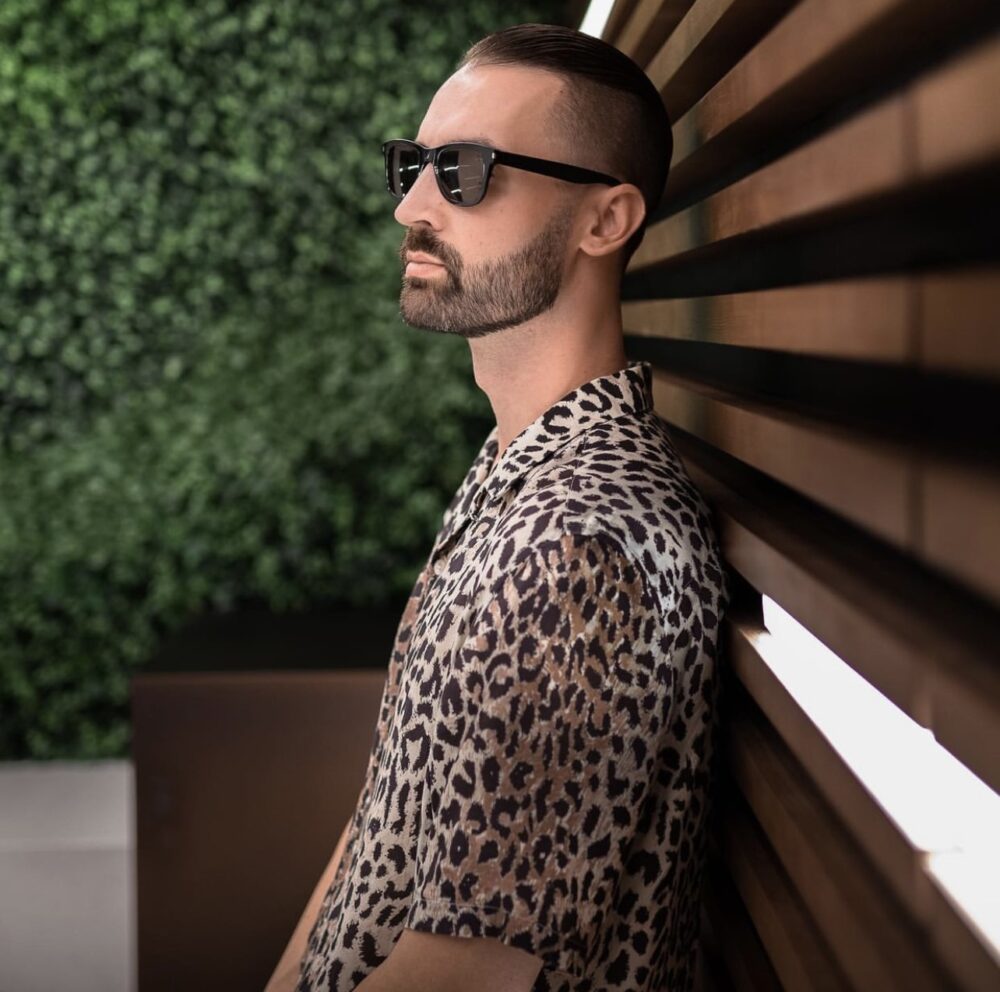 “Influencer Olympics,” a new single by Bassymusik, has been released. The song became highly popular overnight after its release. It is currently quite popular on the internet, with thousands of streams available. This song was created with a lot of effort by Bassymusik who sampled the vocals from a viral Tik Tok video after Coachella’s revolve fest.

Bassymusik’s knowledge of house music allows him to create tracks that are tailored to the tastes of house music fans all over the world. As a result, it has become plainly clear that he is the artist to watch.

“Influencer Olympics,” Bassymusik’s opus, is simply a viral hit. It has made it quite clear that he is not just another artist to be compared to. Bassymusik has outdone himself with the song’s impeccable production and mastering.

Check out “Influencer Olympics” on Soundcloud: