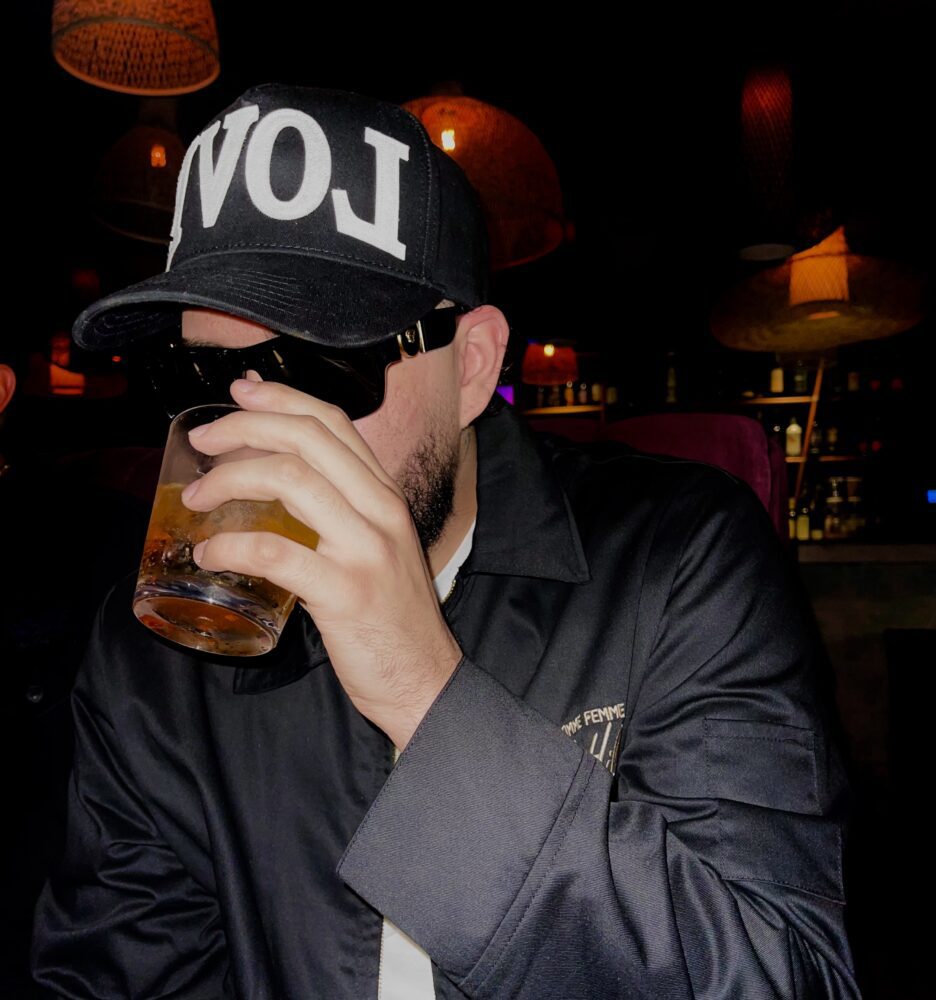 John Austin, born John Maher, is a talented artist from Miami, Florida. John Austin has had a very accomplished career in music in just 6 short years. During this time he has made great accomplishments like working with artists such as RonnyJ, Ski Mask The Slump God, Jackboy, Dj Scheme, Lil Pump, Smokepurpp, Madeintyo, Riicch from OVO, Quentin Miller, OhTrapstar, Icy Narco, Curtis Williams, Young Simmie, and more. John Austin has been blessed enough to be able to open branches such as starting a brand to help underground artists with their rising careers. He has been able to be educated in other aspects of the industry as well which has led him to helping produce and engineer for a popular mainstream artist.

With all of his accomplishments have come hardships as well. Some of these hardships include having to be raised by a single mother with no father figure. Having to be raised without this father figure left him to go through the trials and tribulations of becoming a man on his own. This struggle ended up becoming a point of strength for him as he has been able to use his feelings and past to make music that is relatable and real for his audience to enjoy. He recently released “Pressure Too Much” in February 2022 which gave his fans a lot to look forward to in upcoming projects. John Austin does not want to keep his fans waiting so he will be putting out both music videos and singles throughout the upcoming year.