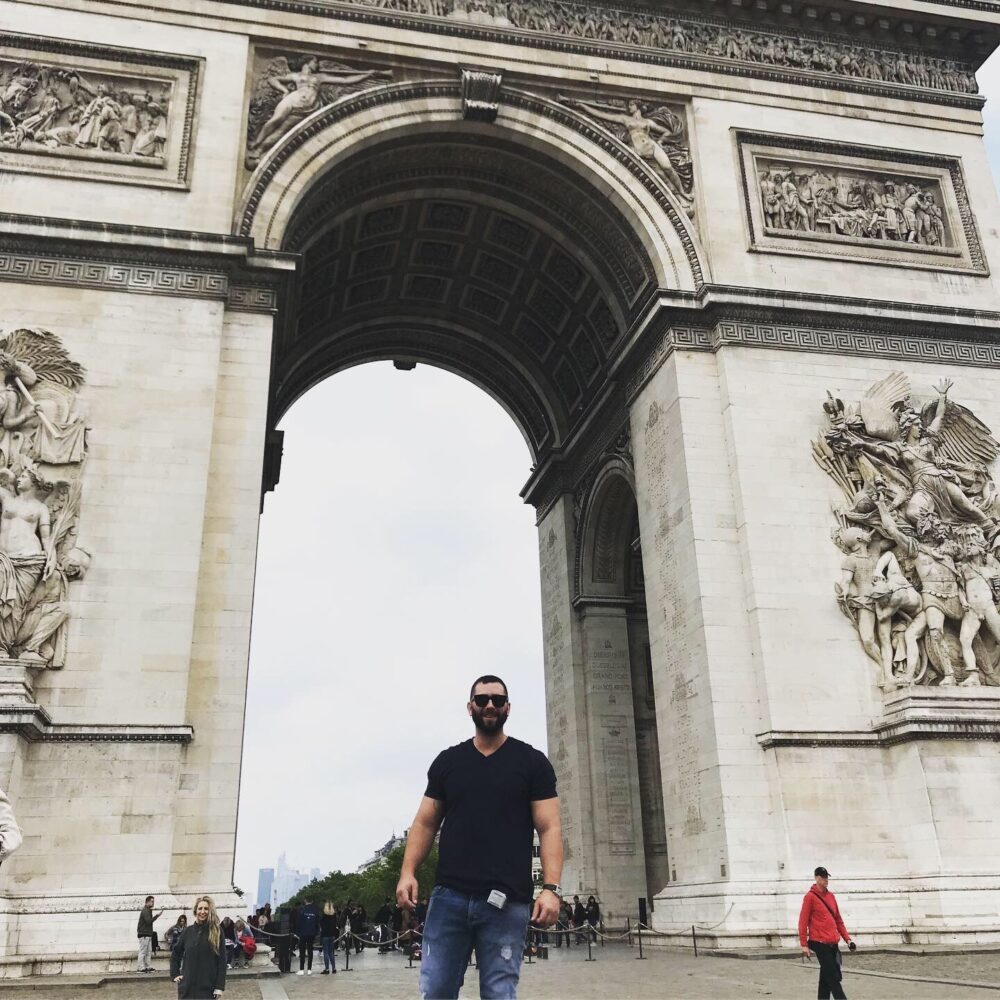 Jeff Stein’s new track “Forever” was released lately. Since its release, the song has garnered a sizable online following. Within a few days of its release, it had gone viral. The song’s catchiness, along with Jeff’s wonderful music creation, has resulted in a masterpiece.

Jeff is a newcomer to the music business, but his skill is far from inexperienced. This year, Jeff has released three tracks. When you listen to them, you can sense the depth of emotion Jeff has sought to instill in them. The song “Forever” is no exception. It’s a fantastic song that appeals to people of all ages.

“Forever” gives the impression that the listener could listen to the song indefinitely without becoming bored. Whatever it is about the song that makes you want to listen to it again and over again, no matter how many times it is played. That says much about Jeff Stein’s abilities.

Check out this wonderful music on Spotify here: