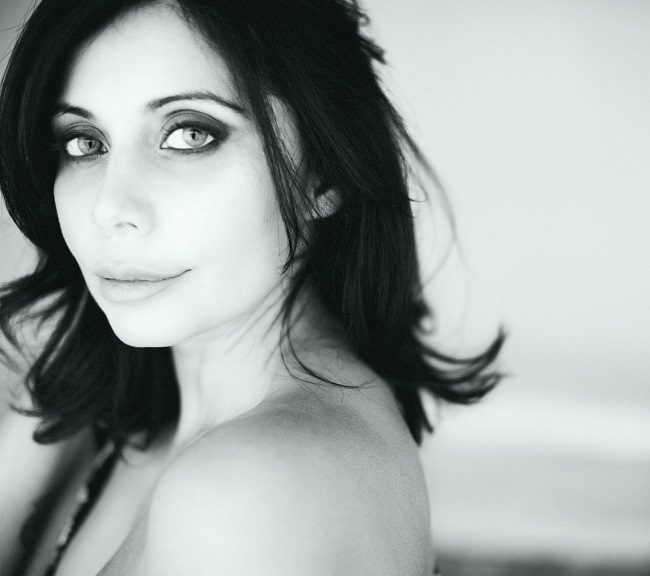 Kiran Kairab is a singer/songwriter in the Washington, DC metro area who hails from New Jersey. She has spent most of her adult life in the DC/Northern Virginia area working in technology and pursuing her passion in music when she is able.

She is a mother to two children and two ornery small dogs. She is recently divorced and returning to some of the things she has missed for many years in her life, particularly music.

How did you come by your stage?

In Hindi, Kiran means “Ray of Light” – my parents had high hopes, I guess. My last name in Sanskrit means “Flower that blooms in the night.” It’s also why I named my first album Night Flower.

In my late 20s, went through a bad breakup and realized I would either drink a lot or stair master my pain away. Decided to buy a guitar instead. Played my guts out and became the lead singer of a cover band and wrote a lot of originals nobody wanted to hear in packed, drunk bars. It wasn’t until I got divorced that I hit my guitar again and started writing for real and releasing music, this time for myself.

I think there’s a great diversity of music out there in a way and at the same time, I feel like what you hear is a lot of the same. What bubbles up and what gets exposed to the masses is fairly cookie cutter. But there are so many incredible musicians who just go unheard.

Who influenced you to become an artist? Why?

My kids. I work a killer job that doesn’t allow much room for my creativity to thrive and I am a creative by nature. I need them to know that their mom has so many more dimensions to them and that she has dreams too and that it’s never too late to pursue them.

I feel like every time they see me pick up my guitar and sing my guts out, they see the real me, and it’s so unlike the mom they see on the conference calls and behind the computer screen, working to pay the bills.

There are so many amazing artists I would be honored to work with. Amos Lee. Katie Herzig. Biggest Dream of Dreams would be Patty Griffin. Because they are incredibly talented but still down to earth and genuine and collaborating with them would be such a learning experience. I got to open for one of Amos Lee’s best friend and oft co-collaborator, Mutlu and that alone was a huge honor.

Do you feel that you are an artist or entertainer?

I’m a storyteller. When I get up on stage, I sing my songs, but I sing from the heart and I tell my audience exactly where that song came from. I’m not much of a hip gyrator or anything like that so, yeah more artist than an entertainer.

Both have pros and cons. I would say right now, independent.

At the end of February, I’m in LA shooting a video for “Resistance” and “Shattered” with Director, Gordon Cowie, which I’m excited about. I’ve written a few songs which are in the draft and plan to get back into the studio to record in late March/April for a new EP, so that should be in the works this spring. Follow me Instagram: kirankairab Spotify: Kiran Kairab or Facebook.