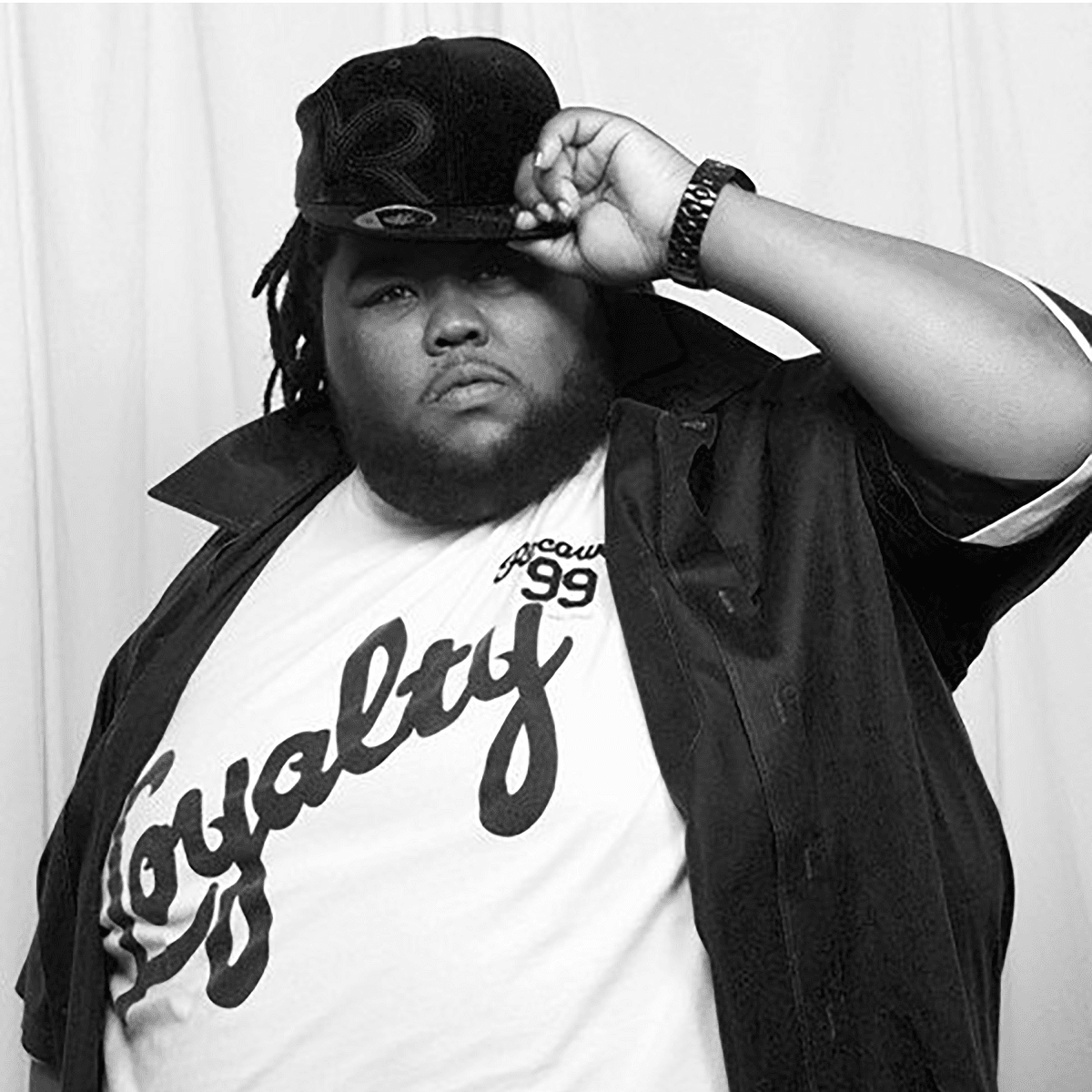 Great question, as it took me years to come up with a stage name. I used to call myself Big R.O.B., as my first name is Robert or Rob for short. I was inspired by the Notorious B.I.G. early in my career as well as Jay-Z, so I took their two rap nicknames, “Biggie” and “Jigga”, respectively, and morphed them into “Bigga”.

Also early in my recording days, I started tagging my songs and verses with the intro “Yours Truly”, as a nod to my fans and supporters who have inspired me to keep going and making this music. I decided to shorten it to YoursTru and added it to my stage name to make myself distinguishable from other “Bigga’s” as I found out there are quite a few out there. And thus the name “YoursTru Bigga” came to be.

“I wrote my first rhyme at the age of nine, my roots in HIp-Hop began at the bus stop…”

I dabbled in writing lyrics for Hip-Hop and even some R&B songs as a hobby throughout my school years, but it was my first year away at college that really influenced me to want to rap seriously. I attended Florida A&M University in Tallahassee, and it was there where I really immersed myself in the music and culture of Hip-Hop.

I met students from all over the country and although I was there to get an education, that freshman year I received a crash course in Hip-Hop. Growing up in a devout Christian household, Rap music was pretty much banned after N.W.A. ushered in the Gangsta Rap era.

This was a time before YouTube and all of the streaming options were available, and you pretty much were limited to 2 cable stations that played Hip-Hop videos a couple of hours each day. Needless to say by the time I went away to school, I was starved for Hip-Hop, and the next thing I know, it was all around me.

Musically, I consider myself to be a “Hip-Hop melting pot”. As I said before, I was influenced by hip-hop from all over and that has molded my musical style. Now as for my personal style as far as my appearance goes, I give credit to my mother, who just lives her life just as the title of one of her favorite daytime soaps suggests, “Bold and Beautiful”.

Undacover Bo$$ is the name of my upcoming project, and the opening line from the title track begins, “Mastermind behind the scenes, Puppetmaster pulling strings on a quest to find my dreams…” This has been a long journey just navigating through this thing called life, let alone struggling to find my place in hip-hop. So I took some time away to decide if this is something I really want to pursue.

So during the downtime, I began positioning myself…minor setbacks for a major comeback. I relaunched my independent label UndaSound Intertainment with myself as CEO and began learning the other side of the music business. I still have loads to learn but it is paying off and more opportunities are becoming available to me… So I have become a boss and I’m in the process of building UndaSound…from the ground up. So the title UndaCover Boss seemed like a perfect fit.

Coming from Tampa, Florida, a market still yet to be tapped into by the music industry, it has been a daunting task to gain any traction and there have been many many setbacks along the way, in music and life in general. But the music is in me, and when you have those die-hard fans who been rocking with you since the beginning telling you don’t give up…what you gonna do.

You can find me on social media:

Also, you can keep up with YoursTru Bigga at https://yourstrubigga.musicprosite.com

Start investing in yourself, you can have all the talent in the world but no one will invest a dime into you unless they see you willing to invest in yourself.