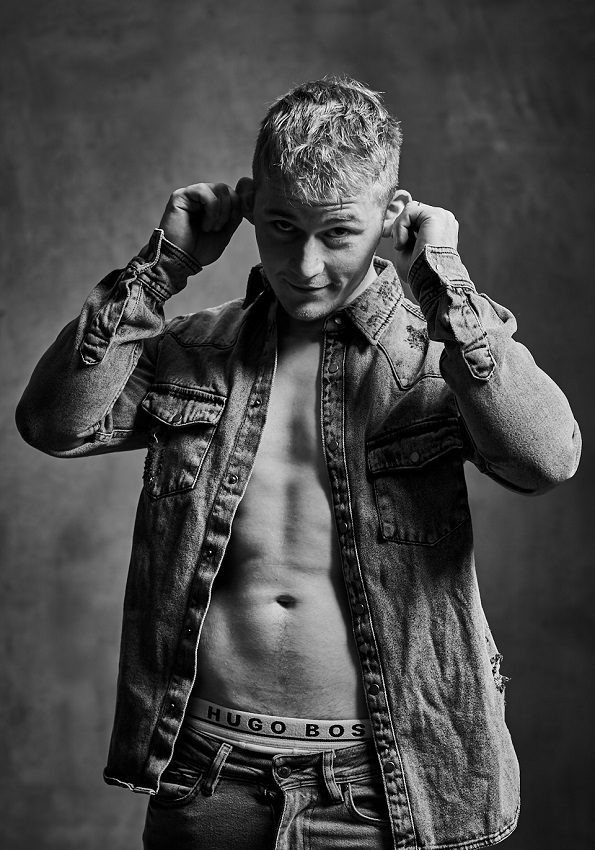 Curtis T Johns is a UK based Singer/Songwriter who’s voice was given a marriage proposal by Nicole Scherzinger! Soulful, powerful but with a cheeky smile Curtis tells a story with every word!

Curtis is mentored by John and Steve, but has also worked with John Reid (A Moment Like This: UK & US No.1), Jon Hume (New Zealand songwriter and lead singer of Evermore) and Robert Harvey (former lead singer of The Music and co-writer – Clean Bandit ft. Jess Glynn ‘Real Love’).

Whilst building his career as a songwriter he has worked with established and emerging artists with familiar names such as Matt Cardle (X Factor Winner), Krrum, Joe Miles, Kerri Watt and Ray Quinn, plus new talent including Callum Beattie, Jamica Blackett (Germany, The Voice Kids) and Sabella.

In 2016 Curtis entered a BBC talent search television show led by Gary Barlow in search for five young individuals to play parts in his upcoming “The Band” musical, featuring the music of Take That, written by Tim Firth and produced by David Pugh and Dafydd Rogers, and co-produced by all 5 Take That members. With his own group ‘Five to Five’ they went on to win the show outright. With a year long tour on the way being named ‘the fastest selling theater tour ever’.

Just being a kid and singing and playing piano, made me smile and I enjoyed performing for others. Then as I started experimenting with writing it really started to make sense to me.

My love for telling stories. I enjoy melodies and seeing how telling a story through melody can deeply affect people

I think when I was 17 and I was starting to make money performing I thought, this could be a full-time thing, I’d love it to be full time.

I mean I’d prefer to have a label that believes in me. Regardless of major or Independent someone who wants to support me in getting my stories out there.

I mean I feel the music industry is infinitely complex, it’s funny some of my friends only account success to you being in the top 40 of a commercial charts. Yet there’s signed artists all around the world being successful in their own right without that pressure.

So many. I mean I loves Queen, and Beautiful south, MJ, Lady Gaga, Antony and the Johnsons, Simply Red. And all those i mentioned before!  so many have influenced me!

I mean winning a TV show was probably A big break for me. It allowed me to perform up and down the country and even the west end!  Gave me the chance to perfect things vocally.

A challenge can be finding a sound that really sets you apart or makes you definable. I think I have a good studio work ethic as I like to get things finished and to throw myself entirely into my work.

Being an artist is about saying something, representing an idea or ideas. For me being an artist is telling stories and sharing my thoughts and ideas. Like I did with Fears. An EP about mental health.

Most of the people I’d want to work with are gone now.  But I’d love to work with Tom Jones, a complete story telling voice and tone.  I have a fetish for tones, I think.

I would to think my music tells a story, it’s not lyrics for the sake of lyrics! I wanted listeners to come away from my songs knowing how I felt when writing it!

After my run on the West End in London I am hitting Europe to write songs with some collaborators and hopefully picking up some gigs along the way, I love performing to people.

Be yourself, don’t look at what’s successful now as by the time you’ve mastered that it’s changed. It’s hard being you but it’s fun!

My dog Molly! I miss her while I am away from home and the thought of her excited to see me when I come home makes it all worthwhile.