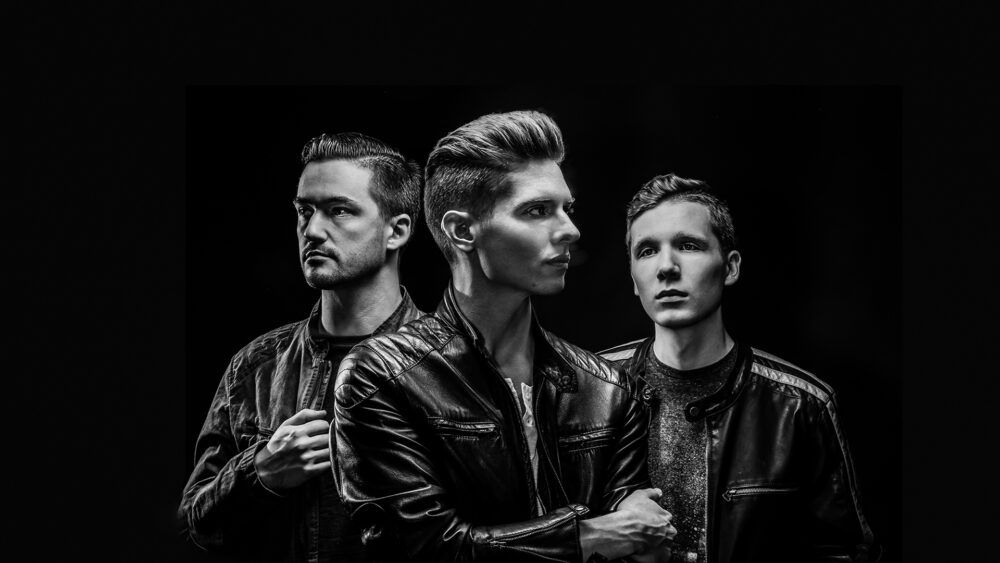 Rise and Run is a pop/rock outfit based in Bangor, Maine. The band formed in 2007 and has been going from strength to strength ever since. Rise and Run won consecutive years at the Battle of the Bands (2007 and 2008) and with a growing fan base they released their self-titled EP in 2009. Rise and Run quickly became identified by high-flying vocals (Gregory Winningham) and tight harmony between keys (Drew Winningham) and guitar (Chance Rollins.)

When did your band start making music and taking it seriously?

Rise and Run has been around for quite a while! I joined a bit later in the game but the rest of the guys have been at it for years now. I think the moment Rise and Run began to take music to the next level was when they decided to make a professional studio album. Ever since the recording and release of the studio album ‘Isaac’ I think Rise and Run has started to grow and learn about how to make the band life work, whether it’s been strengthening our live performances or working on ‘behind the scenes’ tasks such as advertising, marketing, or planning for upcoming music and events.

The biggest piece of advice I could give to other artists would be to set goals for yourself. If you don’t have any goals to strive for you will feel like nothing is working. If you can discipline yourself to work hard and accomplishing the small tasks first, that will take you very far.

Do you feel that the industry needs more artist like yourself?   Why?

The industry needs more artists that have similar qualities, but aren’t necessarily like me. We need artists with drive, grit, and determination. Artists who relentlessly pursue music detached from monetary ambition. The beauty of music is the ability to create something completely unique to who you are as a person or group. When music starts to sound the same is when the art has grown stale.

My first preference would be to sign to a major label that can grasp our vision. However, I would rather stay independent than to sign to a label that doesn’t compliment who we are as a band. I view it like a relationship. Relationships can be great when it works, but it’s better to be single than to be stuck with someone incompatible.

Who do you feel are the best singers?   Why?

The best vocalists in the world are the ones who stay true to the character of their own voice.  They understand the versatility of their voice and they construct its limits.  The best singers are not always the ones who can sing the loudest, the highest, or do the most vocal runs.   They are the vocalists who attract us with iconic nuances of simplicity and confidence.  Some of my personal favorites are John Legend, Leona Lewis, Joy Williams, and Gary Lightbody (Snow Patrol.)