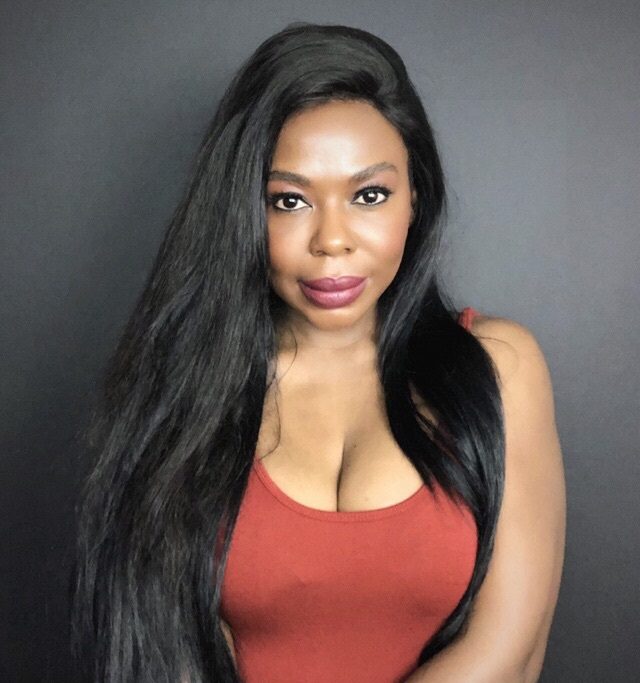 Recently nominated “Best Leading Actress” for her role as a high-powered attorney in the film “Pure Justice,” actress Lunden De’Leon is no newcomer to television and film.

“There’s nothing more exciting than developing a strong character and taking her from script to screen,” says De’Leon. “I’ve had the opportunity to portray some very powerful women throughout my career and for that I am grateful.”

De’Leon has worked alongside some of the biggest names in Hollywood. Her list of credits includes the blockbuster comedy “We’re the Millers,” Vital Signs”, “Sweet Home Carolina,” “Somebody’s Child” and just recently the police drama “The Carson Brothers.”

In the show, De’Leon portrays Captain Dillan, a hard-boiled police captain overseeing a team of police officers and investigators.

“We filmed the show in the North Carolina mountains,” claims De’Leon. “It will be hitting the small screen later this year so I’m super excited.”

How did you come by your stage?

At the time, I wanted a name that was different and exotic. After months of brainstorming, Lunden De’Leon is the name I fell in love with.

It was by accident. I went on an audition with my roommate at the time. I was dirt poor and had nothing to lose so she talked me into auditioning. I auditioned and got the part. After that, I knew acting was my calling. I took lessons and learned as much about the business as I could.

I admire the sexiness Marilyn Monroe and the coolness of Singer Lauryn Hill.

I actually just completed a television pilot created by the Carson Brothers as well as a movie called Angels Prayer. Both productions were filmed in the Carolinas and will be released later this year.

Acting is my life. I feel I’m living my purpose so there are no challenges.

Are you the best at what you do in your opinion? Absolutely!

You have to be your own cheerleader in this business. If I don’t believe I’m the best then who will?

To continue collaborating with filmmakers as well as produce/direct my own projects.

Would like to send a shoutout to my team and thank them for believing in me and my vision.