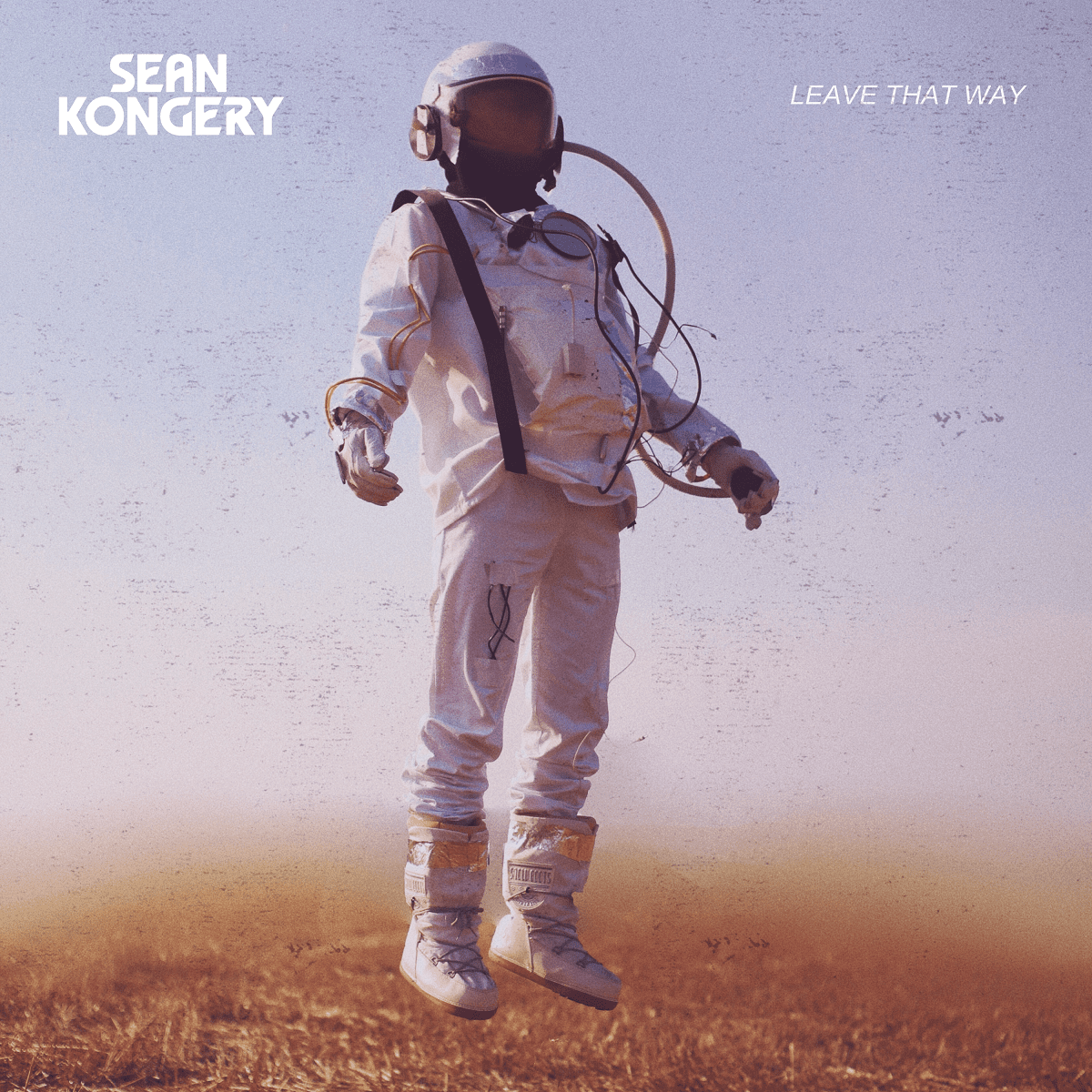 In high school, a few of my friends used to call me “Kong.” So when it came time to create an artist name, I wanted to incorporate that, but give it a more personal touch. So I went with Sean Kongery, which combines my real name and my nickname. It’s also kind of an homage to Sean Connery because I grew up watching old James Bond films and always thought he was the best Bond.

I’ve always been very drawn to music. I got my first guitar when I was 11 and played that thing endlessly. When I was 13, I started writing and recording songs on a Fostex 4-Track Tape Recorder. I would sit in my room and listen to my favorite artists on the radio, and I’d tried to mimic the way they wrote songs. In high school, I started playing in a band that had some local success, and most of my time and energy was going towards that. It wasn’t until college that I started considering a career in music, though. I started making music in Ableton Live and was producing for an artist who was seeing some success on Youtube. I was thinking “Woah, people are resonating with the songs I’m creating. Could this actually be a full-time gig?” At that point, I decided to move to LA and give producing a real shot.

I still feel like I’m finding my style. My taste in music is really broad – which is a blessing and a curse. One day I’ll be listening to R&B and find inspiration in that, and the next I’ll be listening to house music and wanting to create something more in that vein. While I want to develop a sound and identity, I also always want to leave the door open to inspiration, and make sure that I can create without boxing myself in. Work in progress.

I’m planning on releasing a series of singles in 2020, the first of which is “Leave That Way.” The song concept started with the chord progression – I liked it because it has a very positive feel to it, but it’s also kind of mysterious sounding, especially in the intro. I then made the drop, which kind of has a smooth feel to it, while also being very energetic. That’s what I like about the beat – it’s got a sweet/salty thing going on where it’s both melancholy and upbeat. I felt the “Leave That Way” vocal sample matched that vibe because the vocalist seems to be saying “I don’t want to leave that way, but I will if it improves my life.” So while they might be in a bad situation now, they’re optimistic about the future and willing to make changes for the better.

Virtual Festival set to be this year’s biggest online festival
The melody of music in the voice of UK based singer: Jeffrey Obasuyi
Advertisement