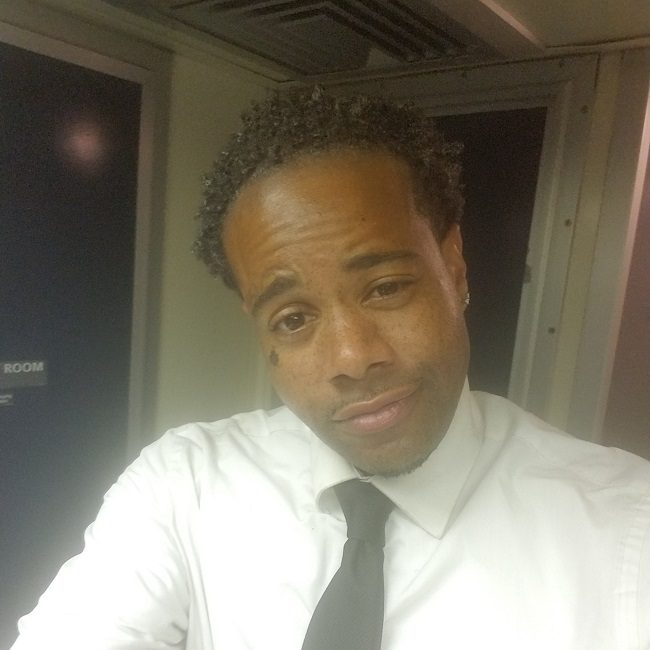 Born in 1983 in Silver Springs, Maryland Marcus Christ is the leading underground hip-hop artist of the generation that emerged in the wake of the influence of Tupac and Michael Jackson. Marcus studied Political Science in the college that established the artist’s political messages. There, he absorbed the attention to form the need for action with video and music, subsequently refining his own visual and conceptual vocabulary that emerged through his focus on the points of intersection between the poor, wealthy, and powerful.

Marcus’s work can be found in the myriad of public and private websites both in the United States and abroad and has been seen in numerous blogs worldwide. He currently lives and works in Compton, California, and travels home to DC on occasion. Some of his past albums are The Profit Mixtape, The Response, The Get Back, No Doubt, Return of the Beast and the upcoming Prince of the Universe.

His latest show is scheduled for Feb 23rd in Downtown LA at The Lexington. His new singles “I Get High on the Highest”, “If I Die Tonight”, “Hate on Me”, “If I Knew”, and “Shorty Wanna Gangsta” from his upcoming double-disc album challenges fans to think. Marcus Christ really means the end of mumble rap as we all know it.

I actually got my stage name from my first name Marcus and Christ as in Anointed (on tha mic). I wanted my stage name to even say I’m a rap god, but I’ll have to let everyone else decide.

My style is a mix of all my favorite rappers from the ’90s. Right now I’m bumping that Kanye tho!

The concept came from my name. I think if you’re calling to be an MC god you gotta have titles that reflect that. Right?

Right now my greatest challenge is my mental health. I was diagnosed as bipolar and just got out of jail. Sometimes I work too hard, or I don’t wanna work at all. Those are definitely my biggest challenges. I want to stand out, but I don’t wanna fall into that experimental category.

I feel I’m the best at rapping and production, but after a while, the music sounds dated.