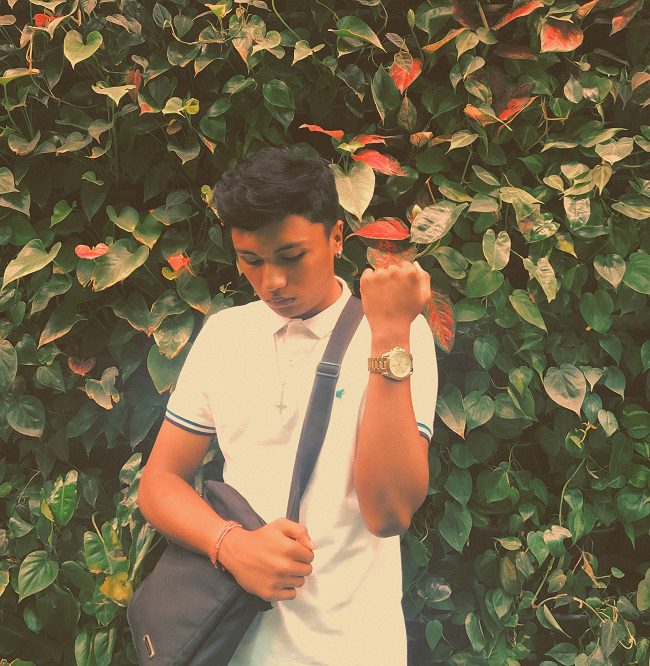 Many of my listeners still do not understand why and how I got my stage name, Makkalz. The name Makkalz originates from the Tamil word, “Makkal” which translates into, the people, in English. I decided to stylize that word and have it as my stage name as I want to make music for the people, to enjoy listening to my craft.

I had an interest in music since the early age of seven. I was heavily influenced by Kanye West’s 808 and Heartbreaks and Lil Wayne’s Tha Carter 3. I was a hardcore fan of R&B and Hip-Hop. My love for rapping came about when I was at the age of twelve.

At that point of time, the rap genre started to take off rapidly in the music industry and I saw it as an opportunity to make use of it and started writing my own raps and putting it out on YouTube. Seeing Soundcloud rappers such as the late XXXTentacion, Lil Uzi Vert, Nav, and others becoming mainstream artists made me want to pursue a career in it.

In this project, I will try to be more diverse as possible, like how I tried in my previous project, The Heaven’s Gate. Although the release date is not set, I plan to release it around the third-quarter of November. I really do hope you will enjoy this project.

I’m working on my craft to be a music producer and a better writer. I have also always wanted to have a mixtape, full of songs fully produced by me, and have others use my beats.

As such, I will be producing a few tracks for my upcoming project. However, I am also reaching out to more rappers who are in need of ghostwriting. I have so far written 3 songs as a ghostwriter. Although I’m not paid for those writing services, it helps me improve on my writing skills as a rapper and expand my craft.

In life, do not take the answer NO in a negative light. Instead, take it in a positive way as it brings in new and other better opportunities. Whenever others tell you that you can never make it in the music industry, it should make you even more eager to better yourself.

I have had two of my songs, Bust Down and Roman Going Bad, being played on the radio. That made me even more eager to better myself and create better music. Once you have your music played on the radio, you know you’ve made it and that you are indeed on the right track.