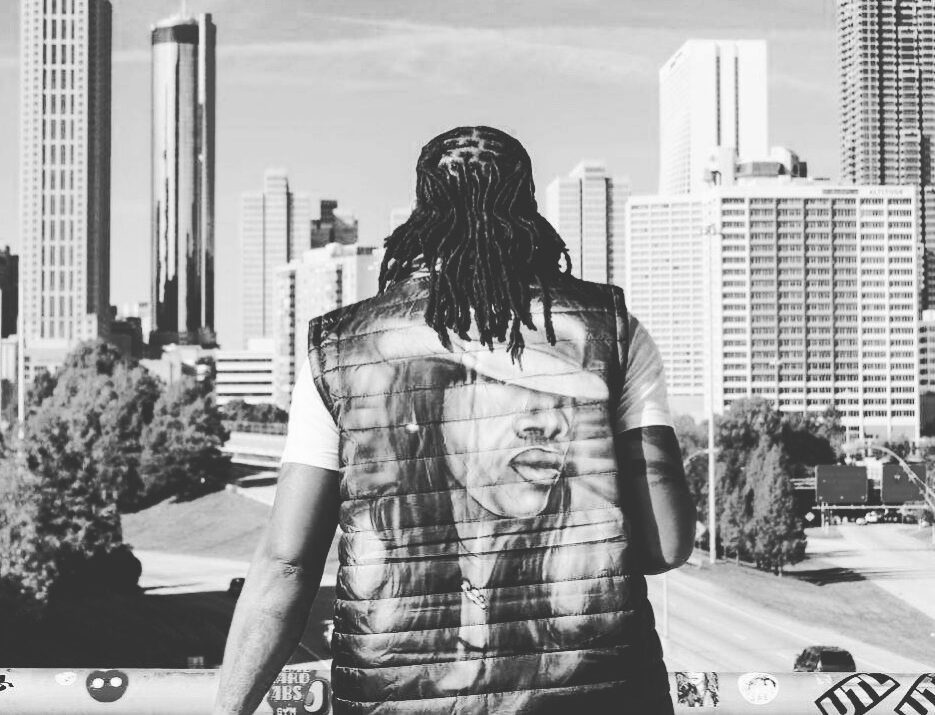 Based out of Marion, Indiana, hip-hop/R&B artist Sauce has been recording since the age of 15. Upon meeting producer Jay Made It, who also acts as his manager, Sauce went on to record his debut 2018 solo album titled “Sauced Up.” Shortly after he released his first official music video to his ‘No Luv” single in September 2019. Sauce soon started gaining momentum, increasing his awareness, and growing his fan base. This lead to the release of his latest single “Go Get It” which was accompanied by a music video, and served as the lead single to his new album release “Reloaded.”

“Reloaded” was released independently this June, and features the hit singles “Limit” feat. Jon Luvli, “Go Get It” and “While You Can Feat. Valedictorian.” The album is now available on all music platforms such as Spotify, iTunes, Apple Music, Deezer, and more.

“Reloaded” was produced and recorded by “Jay Made It Official,” and was mixed and mastered by Kyren Monteiro for “Frequency Canvas LLC.”

The album release received a significant amount of positive feedback, which sparked an interview with the local news. In addition, his most recent music video “Sick” earned over 10K views on Facebook within the first week of its release.

When asked about the details of his movement, Sauce commented saying,

Just been humble to be doing music at all… When u almost lose your life you focus on what counts… To me, it’s God first my six-year-old daughter and my family then my music… I’ll never quit doing what I love and that delivering the Sauce… Sauce is the inspiration I give others in my music cuz I speak on real-life experiences I’ve had to go thru and that bring everything full circle… Dealing with a sick father since I was 15 push me to never ever quit what I love to do … I dropped my second debut album “Reloaded” May 5, 2020, and it was sold out on hard copies two weeks before it dropped… I’m making progress I’m hitting milestones I thought I’d never achieve but being consistent is everything… That’s me. Never quit until the Sauce legacy is built…

Since the release of “Reloaded,” Sauce has dropped visuals to three more of his album singles and has announced that he’s beginning to work on a future project in which he plans on dropping this winter.

For more information or booking inquiries, contact Sauce via email at saucemusic765@gmail.com.

Connect with Sauce via his website and on social media:

Continue Reading
You may also like...
Related Topics:Frequency Canvas, Go Get It, Jay Made It Official, No Luv, Olu Visual God, Reloaded, Sauce