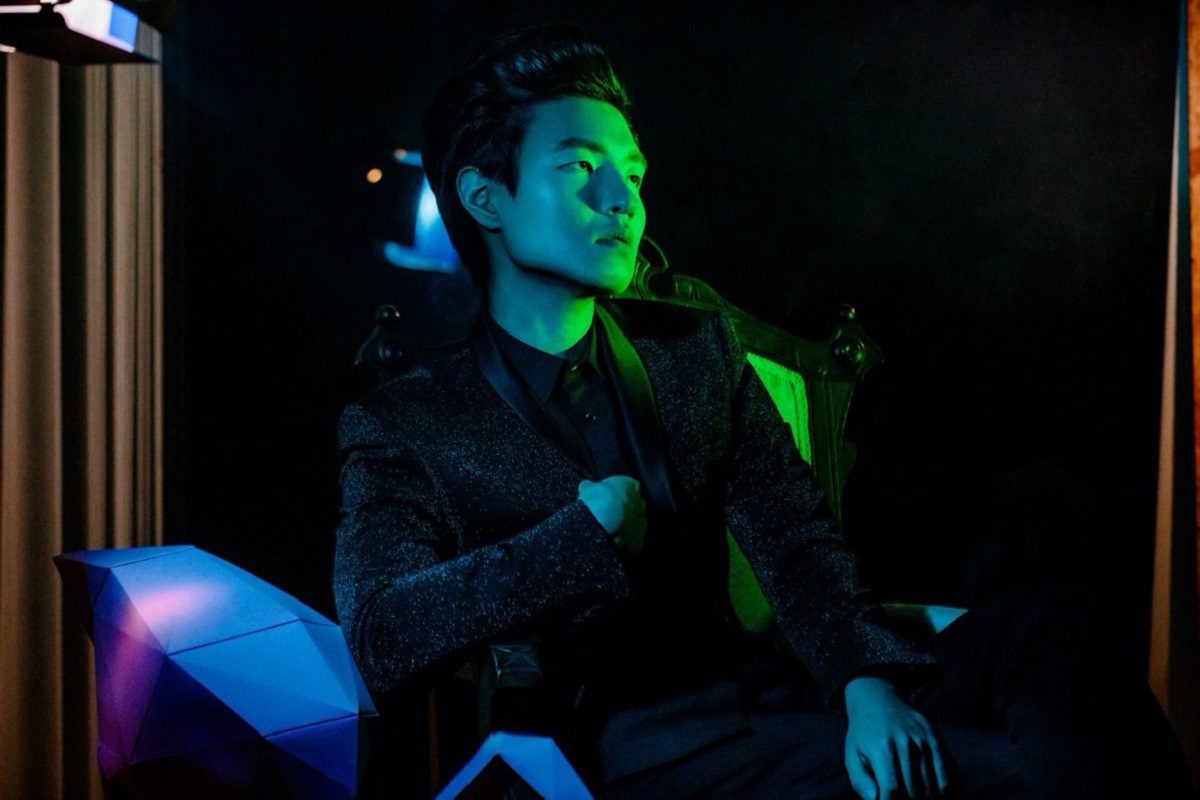 The South Korean entertainment industry has been earning the spotlight for quite a long time from the whole world. The stars are mostly young and talented, making a world breaking record.  We hear stories about the music artist getting trained and locked into long-term contracts from the hiring companies. Usually, successful artists get compared to other famous K-pop figures doing the best in their fields.

Sang Min Lim is a Korean Pop musician, singer, and model. Born in a South Korean family born on June 24th, 1992, Sang Min Lim moved to the United States to pursue his higher education.  He has set an example for others by making groundbreaking music records in just his first official single debut release in 2019, ‘Fantasy.’ The singer and musician have added multiple genres in his songs, just what we can call the right dose of inspiration K-pop industry can use.

With the South Korean music industry being so dynamic and thousands of artists rising every year, industry gives a fierce competition to reach the top artist board. Every successful musician, whether solo or with a band, did not reach the pinnacle by waking up one day and putting on the famous pants, but they had to work for it. According to research, at least 80,000 albums are released per year. Those that survive and go to the top are ones that bring enough to the table to shake their audiences. Sang Min Lim’s music brought precisely that.

Excellence in the Craft

He has made music that has a variety of genres, namely pop music, electro-pop music, hip hop music, and alternative R&B music styles. His music business has set to be incredibly high since the time he released his first single debut. One of the reasons for that could be that he has observed excellence in his craft, and has understood the expectations of the global entertainment market. Other reasons for his immediate popularity seem to be that the audience is quite fond of his education.

Because, in the South Korean entertainment industry, we hardly see any artist passionate about Economics and Law. In 2017, Sang Min Lim completed his degree in Economics from the Ivy League Brown University. He had an interest in learning multiple foreign languages, maybe to gauge more audiences and learn about their culture.

He has learned Chinese and Japanese languages. Most recently, the artist has finished his Law School from the University of Southern California in 2020. That is like an added benchmark for other artists, because not only his music has gotten a massive appreciation, but he can become a successful Lawyer in the future as well. It seems as if excellence is on his fingertips.

Launching of the Successful Music Business

Music artists need to understand the essential needs of the market if they want to launch a successful career. Which artist doesn’t want to get noticed in the entertainment industry, right? Sang has been quite lucky in this regard. He always thought of launching his music career but never found that inspiration to do so. His moving to the United States has played in his favor.

It has been said that the people you surround yourself with either build you or pull you down. The western culture is a significant influence when it comes to adopting their music norms. Sang fell in love with the vibrant culture the country had to offer. His association with people who were as motivated as himself gave a boost to start his music business.

Consecutive Success in the Single Debuts

It seems that music artists that just put themselves out there, utilize social media, work hard, and have good connections are the ones that usually make it to the top. Sang’s first single debut, “Fantasy,” was released in March 2019. It crushed YouTube records by gaining over 1 million views in just six months.

The music video’s producer was Chase Stockman and CeCe Frey. It also featured the dancer Dytto who is famous for her robotic style dance. The pop artist’s popularity kept on increasing with his every new song release. He got somewhat successful in a short period, considering that he only entered the entertainment industry in 2019.

He has recently worked on his new project, “Myself,” that was recently released in May 2020, making its way to another successful single debut. Sang has been rapidly getting global recognition for his works because he is just the right mixture of both western and South Korean culture. Are we about to see another K-pop artist rise to global stardom and live the American dream?