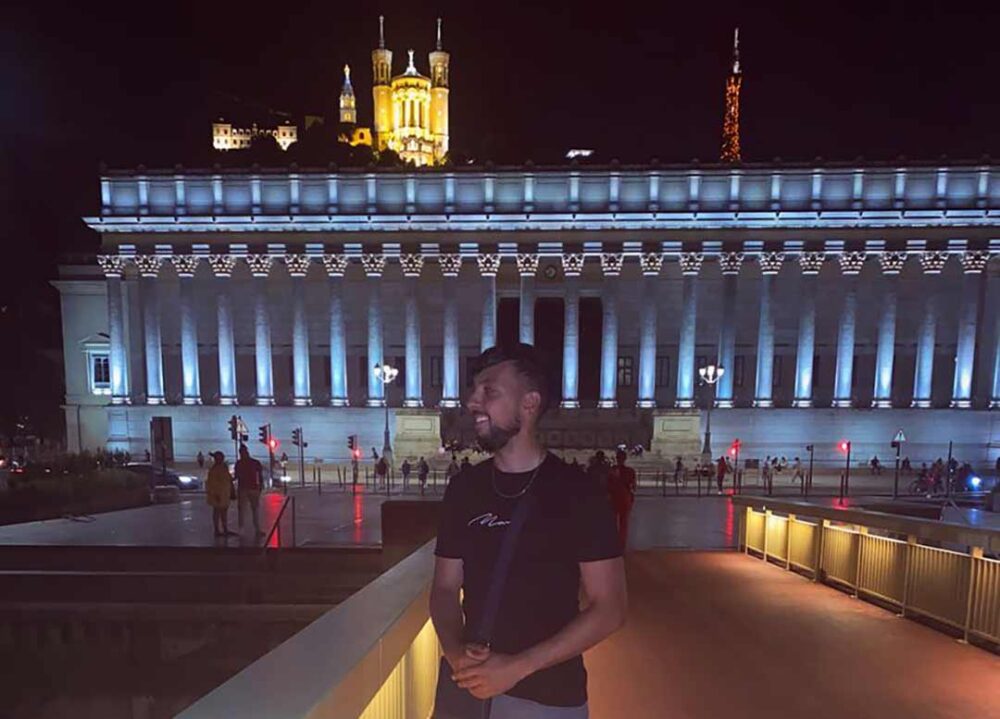 But who is really Idriss Rodriguez?

Idriss Rodriguez is a young English-speaking artist from France.

Based in MIAMI for a few months, Idriss is part of the new generation of hip-hop artists to follow closely. The young artist, who was almost anonymous two years ago, is making a splash on the Internet. Although the majority of his audience is English-speaking, he is making a name for himself internationally.

In only one year, he introduced himself by means of these last 2 EPs which cumulate to date, in their whole, several thousands of views. Between sung melodies, autotuned voice and dynamic bass, the musical universe of Idriss is rich and varied, telling his past while knowing how to entertain us.

Even if he sees the light that in 2021 the young artist of 25 years started the music very early, but unfortunately without any result for years until he released the famous song “call me idriss” which has made the web panic, especially on social networks.

“I am an artist like no other; I do not like to take the head. I think that’s how I could finally see the light, “he confided. And it is still his simplicity that prevails, even today after all this success, since he released, in addition to “Iam idriss”, another new single “say my name”, that is to say, one song after another, on his YouTube channel and via his Facebook account.

Idriss Rodriguez is a very discreet artist. Although he is very active on social networks, he makes few television appearances and gives few interviews. Is he single? He prefers to talk about his music rather than his private life.

Where does his inspiration come from?

Idriss Rodriguez is an artist who travels often according to what he shares on his social networks. He says that his main source of inspiration is travel and it is after his trip to Miami where he shared a lot of studio sessions that Idriss released his series of EPs that he could start to see the light, since Idriss does not stop traveling to expand his musical culture.

He has a unique musical style that is difficult to put into words. Quite energetic, but to understand it, you would have to listen to it first, once you do, you will see it in a whole new light. Then you can understand why he has been so successful with this style.

Idriss Rodriguez’s projects that made him successful:

Idriss Rodriguez has not known as much success, until the release of these last 2 tracks “call me idriss” and “I am idriss” which have panicked the web and which gives him a consequent notoriety, Idriss did not expect so much success, because despite everything, he was in the shade for several years, he knew how to manage his buzz in the right way by being active on social networks and close to his fans and especially continue to share his life, but especially his sessions in the studio where he unveils some exclusives.

What future for Idriss Rodriguez?

As some may have noticed Idriss is very present on social networks where he shares information about his new projects, for now, he has not given dates or info for new projects, but he left quite a few clues with his extracts that he shared his Instagram story, Will a new track be available on platforms? A new clip? Or why even a new album? Only the future will tell us, hoping that it will not be long.

You can listen to Idriss Rodriguez here: https://music.apple.com/artist/idriss-rodriguez/1594428526

You can find all the social media of idriss on his official website: https://idrissrodriguez.com/