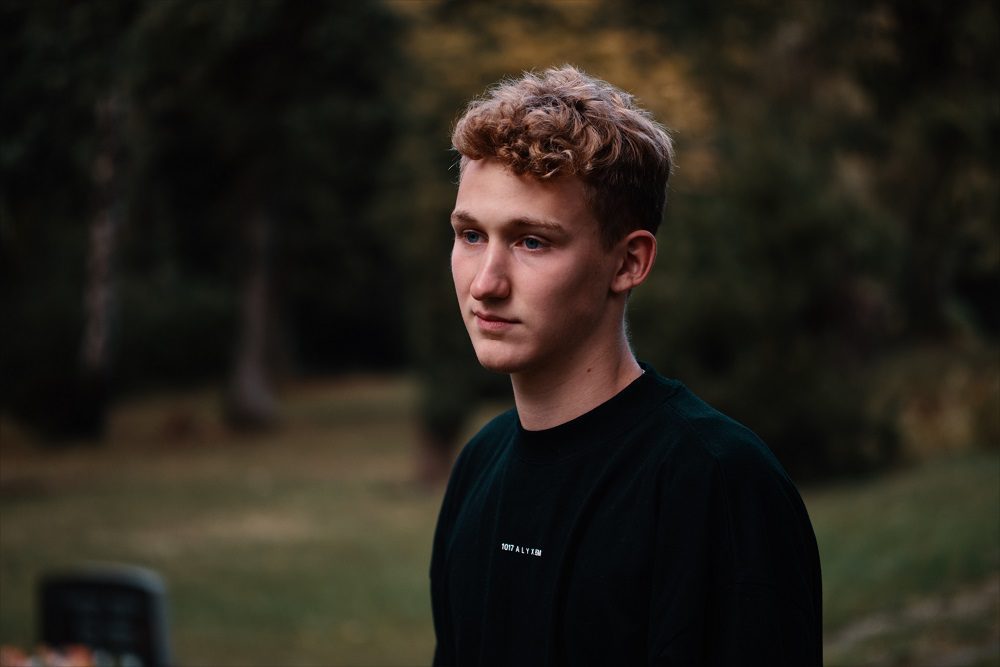 Jan Metternich is an independent pop-rap artist from Germany. With over 3 million streams on all platforms since the start of 2019, Jan Metternich’s growth has been pretty solid for a teenager who just joined the industry.

His single “Wrong”, a hook-laden trap bop, is the only song that isn’t produced by himself. It’s produced by Jaynbeats a quite popular producer duo from Germany.

It is Jan Metternich’s breakout single and has managed to gain more and more momentum since it’s August 2020 release. Currently, it has racked over 1 million global streams, landing itself on some of Spotify’s top playlists.

The coronavirus pandemic presents many challenges for everybody, but Jan Metternich made the best out of it. At only 17 years of age, Jan Metternich is a breath of fresh air for the pop-rap culture. Influences from the likes of Juice Wrld, Polo G, and many other underground artists, it is safe to say that his style is quite different yet so similar.

His first single hit 100,000 streams on Spotify in May and since then his sound has only gotten better and he is starting to gain some traction. He prides himself in singing only about subjects that have a meaning to him which makes him relatable to his audience.

Ali Gatie (Top 100 on Spotify) had this to say about Jan Metternich:

“Your dope. You are for a long way to go but I believe in you “

Jan Metternich records every song in his small home studio. He’s a producer and singer in one and has no label or manager. He quietly built a loyal following through Spotify and Instagram with his internationally-loved tracks.

Fans all over the world listened to his music in 2020. Jan Metternich has already announced on his Instagram story that there’s going to be a track with an internet money producer. We’re very excited about what we’ll hear about Jan Metternich in the future.