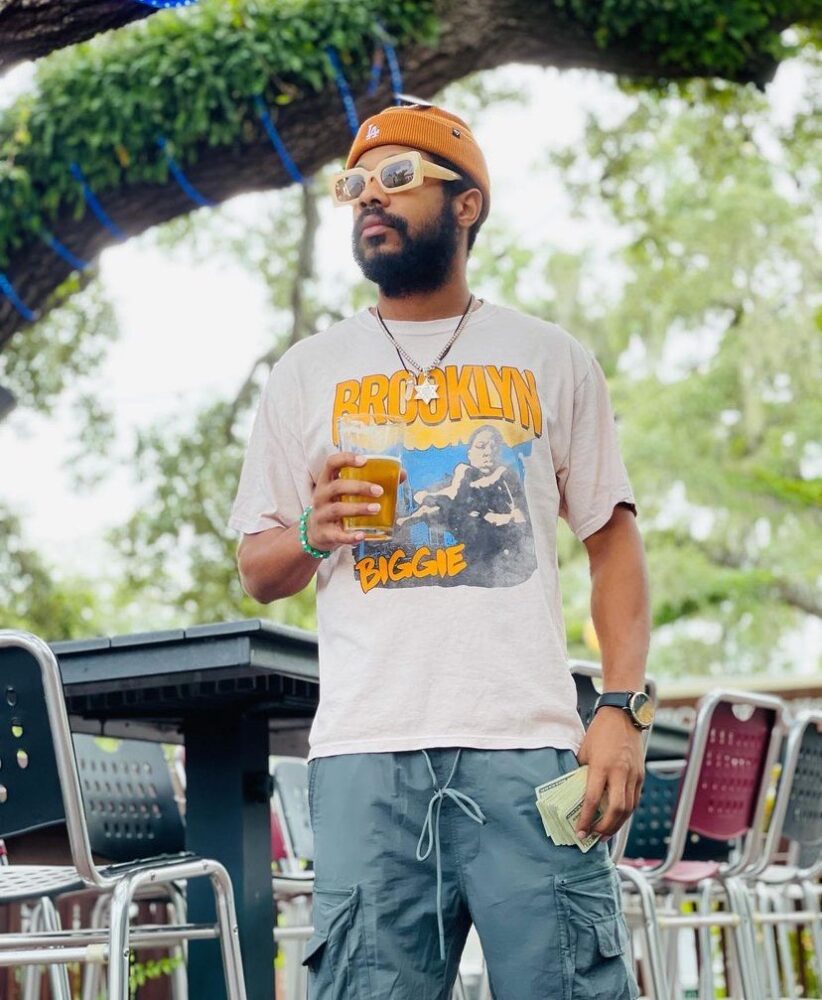 Florida based hip hop artist Kingsrq has been making music since he was just 12 years old. The MC called himself “Mr. One Take” because his low quality recording equipment would often malfunction, making the artist’s only chance of recording himself fully if he got it down on one take.

Kingsrq started to take off while in the underground scene. The creative began throwing parties at the age of 19, using the platform as a tool to grow his audience. The artist started to rise quickly, winning the hearts of the party-goers he attracted.

The artist made his debut back in 2020 with his single ‘Copacetic’ and has been consistently putting out new music ever since. He took a break for a while, taking down his songs from most platforms before recently rereleasing better-mixed versions of each track.

You can listen to Kingsrq here: