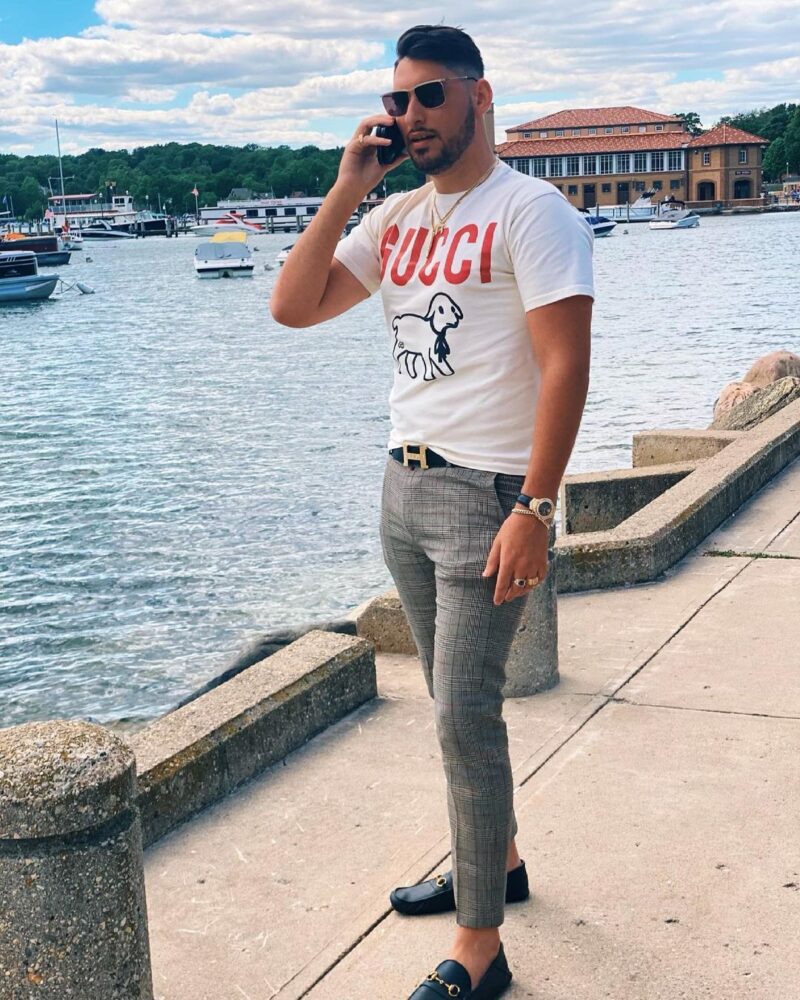 Eli Lazar’s new song “Two Sides” takes listeners on an emotional journey. It goes into the minds of fans in order to bring their musical fantasies to life. The song has done exceptionally well considering that it was just released a few months ago. Eli Lazar’s musical career looks to be brighter than ever with the release of “Two Sides.”

From his travels across the country with a variety of well-known musicians, Eli Lazar has learned a thing or two. He’s able to incorporate all of this into his music, ensuring that it stays current in terms of trends and genres while yet being distinctive. On every level, “Two Sides” succeeds, and people enjoy it.

Rumor Records has always been a staunch backer of talented musicians that have a knack for regularly releasing hit after hit. They’ve already worked with Eli Lazar and are familiar with his abilities. That’s why they went all out on the production of “Two Sides.” They should be congratulated for giving this type of music to their audience.