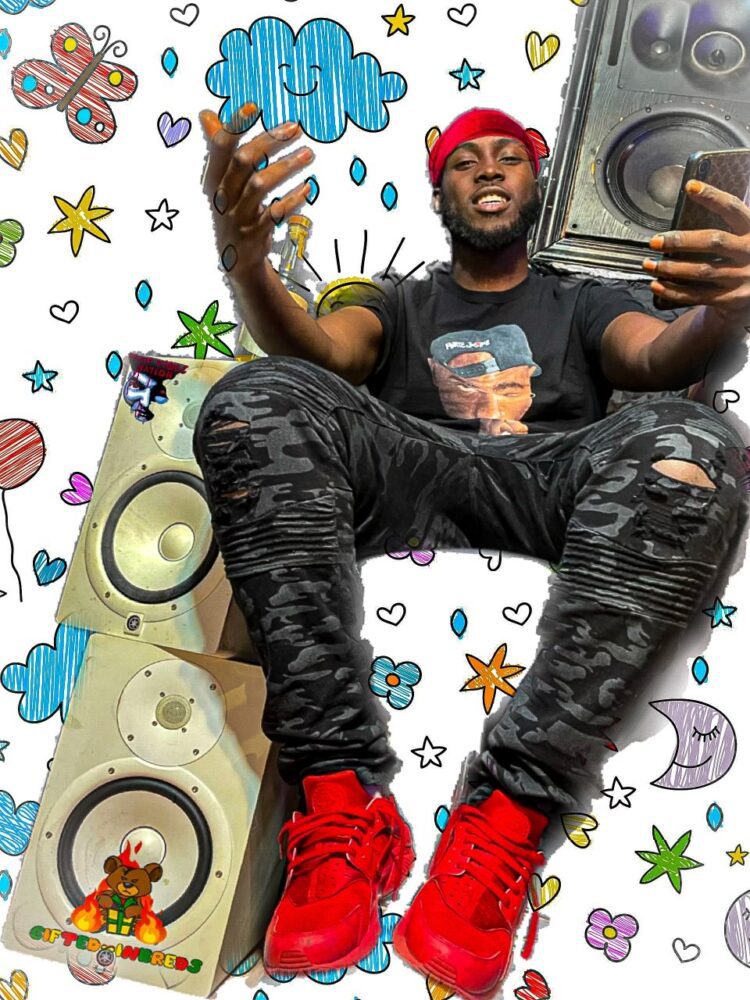 Independent artist Gifted, also known as Gifted2016, explains his love for music as love at first sight. He stresses falling in love with the chords, sounds, beats, lyrics— allowing him to perfect his craft to make the sensational creations he puts out today. His music allows his creativity to shine as his songs bring out raw emotion and tell a story he wants his audience to relate to.

Gifted claims that he gets his inspiration from the world, his emotions, thoughts, and actions. Whether that’s from people walking up and down the street, movies, and even animals, he pulls inspiration from life itself. Artists that also are inspired throughout his music are Zaytoven, 50 Cent, P Diddy, J Cole, Lil Wayne, Biggie, and Tupac.

Gifted has a new video out right now featuring 2milly and Rackboycam, by LT visions. Produced by Pkolo, which also worked with artists like DMX, P Diddy, Trey Songz, Jackie’s Boy, and other Grammy-nominated individuals. He also has a song out with Arsonal called “Lonely” which speaks out about growing up without a father and trying to make it out of the streets. His touching music allows for people to relate to him as an artist and want to follow his journey with him.

Listen to Gifted on Spotify Here