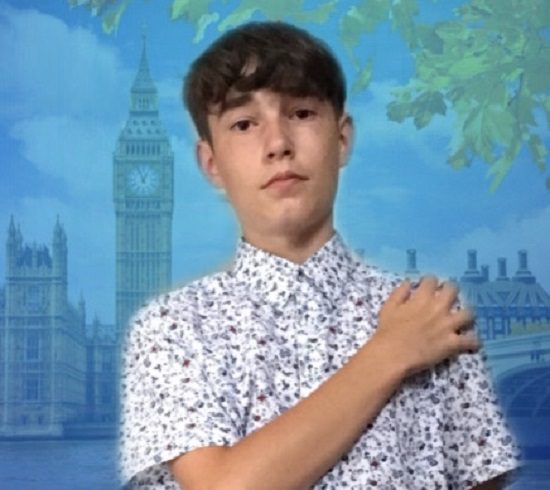 Henry Colin Wright has brought out a brand new single called “Here for you”. The song is all about being there for each other no matter what. Henry said that while writing this song he really wanted to motivate his listeners with the lyrics. Henry also says that the song is mainly about how when people doubt you, you can’t let that get you down and you’ve got to keep working hard to achieve your goals. This is Henry’s third single after “Together we are stronger” and “Lonely inside” however the artist is only 17 years old and is hoping to write many more songs in the future.

You can read highlights and hear our full interview below !

Henry Colin Wright: I actually wrote the whole entire rap before I even started on the choirs, I generally tend to write the verses before the choirs in all my songs. I come up with a bunch of meaningful and relatable lyrics that I try to rhyme together to make some versus then once I’ve decided I’m happy with those parts I then try to come up with a hook for the song that still stays on the same topic that the rest of the song is about.

2020 has been a hard year for us all, do you think that’s part of the reason why you wrote this song?

Henry Colin Wright: not so much with the rapping part of the song but definitely with the choirs it’s all about being there for people and we certainly all need to be there for each other through tough times like these. The choirs represent togetherness and I feel many people have come together this year to support each other so yes part of the reason why I wrote those lyrics in the choirs and called the song “Here for you” was because of the kind of year we’ve all experienced. As far as the lyrics in the verses are concerned, I wrote them to try and motivate people to listen to work hard and not to let people who doubt them stop them from achieving their goals.

What is next for you and your music?

Henry Colin Wright: I’m just going to keep working hard and stay focused on getting my music out there as much as possible so hopefully you’ll be hearing more of my songs in the near future.

Stream Henry’s new single “Here for you ” out now on all streaming platforms.

Exclusive Interview with Mr. K
Celebrate Christmas Festival with Rommel’s version of ‘Have Yourself A Merry Little Christmas’ Launches on 11th December
Advertisement