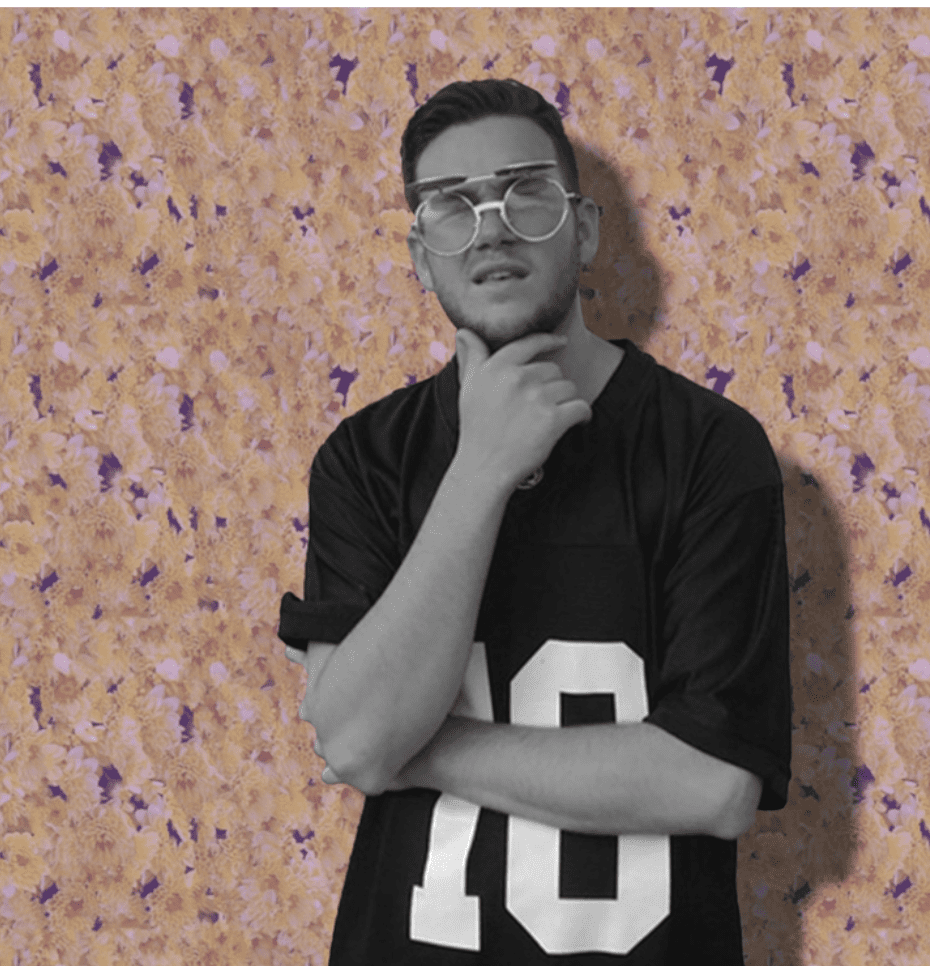 The key to life is quite simple in the mind of Sean Mac. The 23-year-old musical artist out of New York said that “You should focus on doing what makes you happy in life and what you can do to make others happy.”

Mac has been through a personal battle with his own mental health, and he wants to use his own personal experiences to help others through his music. “I really strive to normalize talking about negative thoughts and mental health. I want people to feel more comfortable opening up to each other,” Mac comments. His fans have already said that his music helps each and every one of them. “I have already had many fans reach out and confirm that I am achieving that,” Mac said.

Mac explains that his greatest achievement has been the release of his debut EP, IN MY HEAD. “I worked with my producer and engineer at least five days a week for five months on this project,” Mac says. “To see the work, we put in come to life and bring joy to everyone was amazing.” Putting such care and focus on his project has been part of the reason why the EP has found so much success already. Mac continued by saying, “I am extremely proud of how the project came out and it has motivated me so much going forward.” His EP is grossing toward 100,000 streams right now.

Stream his music on Spotify here

Smuvemass Beatz-One Night
Kyy Stacks: The Next Big Name in Rap Out of the Bronx
Advertisement