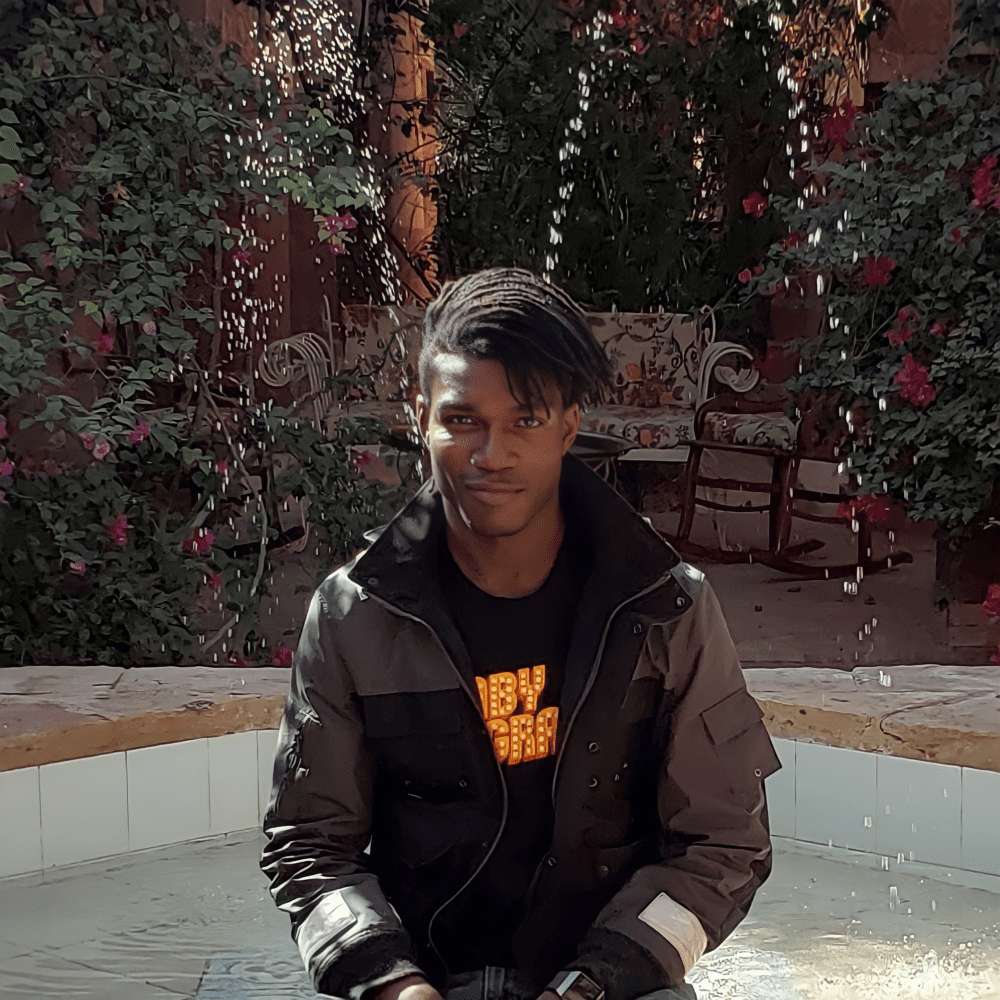 i, sosa is quickly earning a reputation as one of the most promising new voices in the modern music scene. His irresistible mix of soul, pop, and R&B has been acclaimed by critics and new fans alike. Now, with his debut releases, i, sosa is determined to share his message of love and positivity with a worldwide audience.

Born in Brooklyn to Nigerian parents, i, sosa grew up immersed in both American and African musical styles. His talent for music blossomed at an early age, as he showed an intuitive sense of melody while learning the Alto Saxophone. But singing proved to be his truest passion. With the encouragement of his friends, he began singing in his school’s acapella group, which led to performances across North and South America, including a prominent appearance at Fenway Park.

i, sosa’s debut releases showcase everything that makes him so special. His charismatic vocals, futuristic productions, and genre blending tastes combine to create a sound that is fresh and pure. With a steady stream of new releases, including ‘Spinnin’ with @Hermona, expected for this year and beyond, i, sosa is poised to make a lasting impact on the music world.