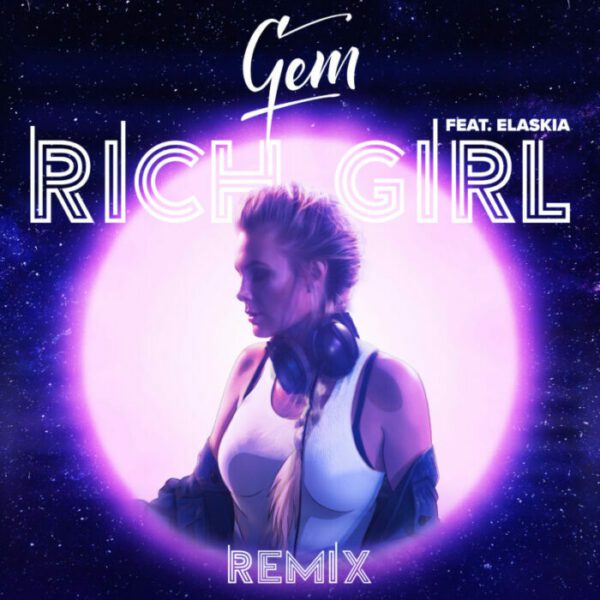 From a farm girl in Australia to being featured in Billboard Magazine, GEM has come a long way on her journey and has no plans of slowing down.

2019 has proven to be somewhat of a break out year for GEM as she was named in the Top 5 female music producers worldwide by Showbiz Magazine, featuring on their front cover this past April. She was also nominated for best electronic album and producer of the year at the Independent Music Awards held in New York City.

On August 7, 2019, GEM released a remixed version of the 80’s classic hit single “Rich Girl,” by the legendary pop/rock duo Hall and Oates. GEM’s version of “Rich Girl” features Elaski, an up and coming pop singer who together revitalizes the single, transitioning it into today’s electronica sound. The single is available for streaming on Spotify, AmazonMusic, iTunes and more.

Follow GEM on Instagram or visit her website at www.gemrpm.com for the latest news and updates, and you can also listen to her full album on Spotify.