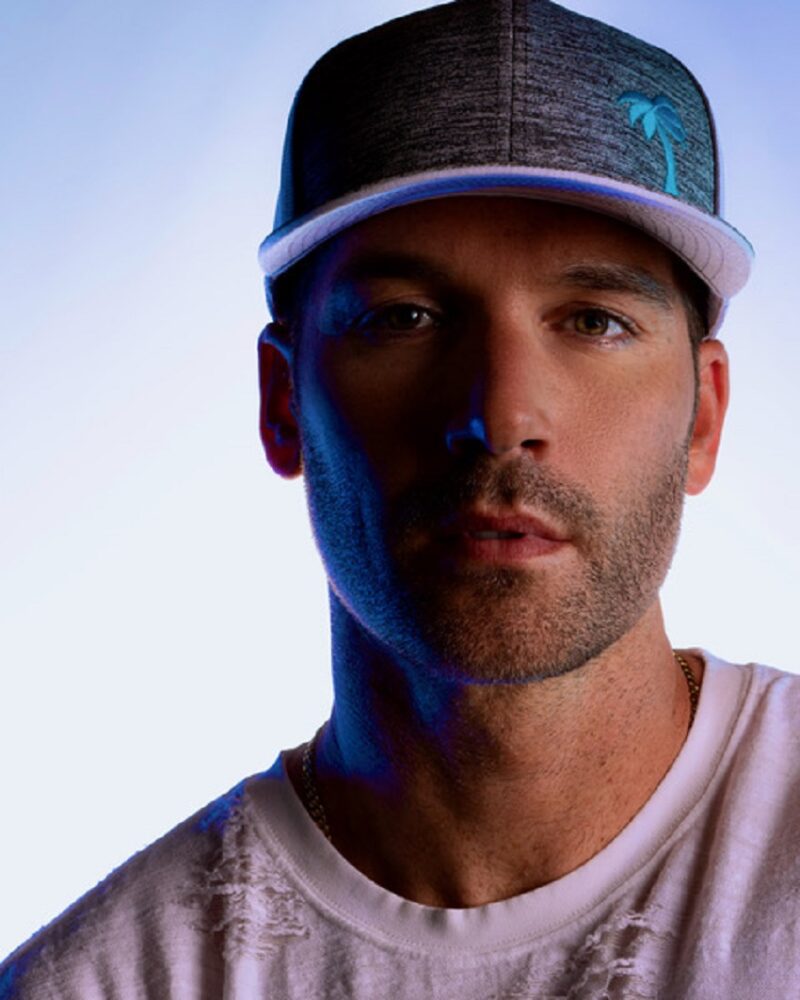 Singer/songwriter Greg Scott recently appeared and won during the most recent season two of NBC’s Songland where his song “Miracle” was chosen for pop recording artist Bebe Rexha. And right after the show, Greg got some even bigger news, finding out that that particular song was going to be used in 2021 as the official NBC Tokyo Olympics theme song.

With his star rising and his other hit songs like “I Still Do” climbing the charts and streaming everywhere, Greg is on a roll!

How has music played an important part in your life?

Music has always been a huge part of my life. I was born into a musical family. As a toddler, I can remember crawling around in all of my Dads’ band rehearsals. They would take over the garage and couldn’t keep me out. It was a culture in our house every week, Dad was the lead singer and bandleader with mom feeding and taking care of the band.

As soon as I could walk and talk to my parents, both threw me up on stage. I went through a musical school of hard knocks you could say. Music has begun my identity. Music has taken me places I could never imagine. Live performing has given me a chance to travel to places I never thought I could go or thought I wanted to go.

Who are some of your music role models that you draw inspiration from?

Inspired by R&B/Soul, I would always cover my favorites like The Temptations, Jodeci, Boyz II Men growing up. I went on tour with K-ci & JoJo (lead singers of Jodeci) and learned a ton! I went through my Michael Jackson phase as well. Me being the perfectionist I am, I would study his dancing in such detail I would take my parent’s VHS tape recorder to film just my feet and compare the two over and over. MJ’s music is something that still pumps through my vines!

How did you get cast to appear on NBC’s Songland, and how was the overall experience?

I had been performing all over LA from quite some time and was introduced to Sam DeRosa (Songland S1). Her and I started playing a lot together and became good friends. After she had success on the show she suggested I give it a shot. Fast forward a year and I’m performing on national television with her… It was insane. My experience on Songland was crazy and life-changing. The cast and crew were so nice and respectful. It was unlike any show. They treated me and the other contestants like pros. The producers knew we were there because we belonged in the industry and we had a special message.

Have you kept in touch with Bebe Rexha, Ryan Tedder and others from the show since?

Yes, I have. I’ve been shooting songs I’ve been working on back forth with Ryan. Any input I get from him is gold. Anna Graceman and I have been planning to write. Ryan Inners (Lady A episode) and Zak Waters (Boyz II Men episode) and I have already started projects. The Songland family is strong!

Your single you won with was just announced as the upcoming theme song for the 2021 Olympics for NBC. How did that news feel hearing it?

It’s Almost Impossible to describe the feeling that came over when I heard that. I freaked out so hard haha… The first thing I could think about was my wife and kids. It felt a lot like finding out my wife was pregnant for the first time. To be a part of Olympic history is a once and a lifetime experience. CRAZY AWESOME!

What new songs are you currently working on?

I just released a new single called “I Still Do” that I wrote with Sam DeRosa. I’m very proud of it. I’m always writing and producing though. My team and I are looking into 2021 for all my new releases. Can’t wait to share what’s been on my mind through this crazy new normal.

When can we hear some of it? Or where can we go to listen now?

All my music is upstreaming and available to purchase on every platform! If you search Greg Scott or Greg Scott music you can find it. Please go listen and follow me on the socials too (@gregscottmusic)! I’ll be updating everything leading up to the Olympics and I’m planning on releasing a full-length album around that time too! 2021 is going to be epic in so many ways!

What is the best advice you have for those wanting to pursue a career in the music industry?

You’re going to get a lot of no’s and know that this is one of the most competitive businesses in the world and it’s very subjective, which is not the best combination. When the timing is right for you I promise it’ll all click. There were so many times that I put the weight of my whole world on one opportunity and was crushed when it didn’t work out, but when I look back now the timing just wasn’t right. Be patient, trust the process, and never give up.

Who is one person you’d love to collaborate / duet with in the future?

A dream of mine has been to work with Pharrell Williams. His sound and influence on culture are unlike any in the business and he seems like a good guy from what I’ve heard. A few buddies of mine have been on tour with him and they loved the experience. Every opportunity seems to be getting me closer!