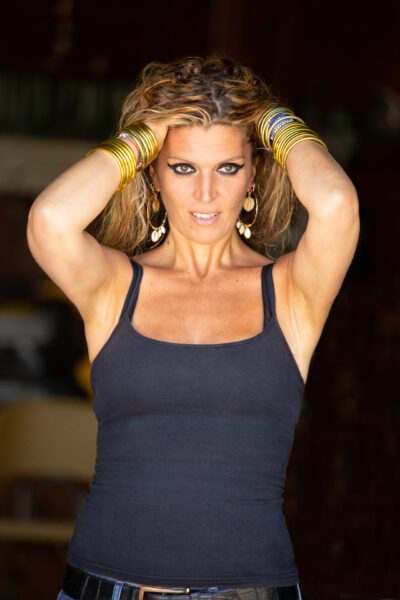 Estelle began playing the piano when she was 5 years old and went on to study saxophone. Later, she became an avid dancer and was formally trained in opera.

In 2013, Estelle moved to Oakland, CA, where she felt drawn to the diverse and respectful community. Her love for the state of California and its people led her to change her artist name. As a musician, Estelle draws inspiration from artists like Nina Simone.

Estelle released her latest single “Star” on July 26, 2019, via Freedom Records and can be streamed on Spotify, Pandora, AmazonMusic, AppleMusic and more. “Star” receives the creative assistance form Studio Pros producer/drummer Narada Michael Walden and Guitarist Vernon “Ice” Black. The single serves as the lead track and is expected to set the tone for her upcoming “My Name Is Freedom” EP, scheduled to be released this coming fall.