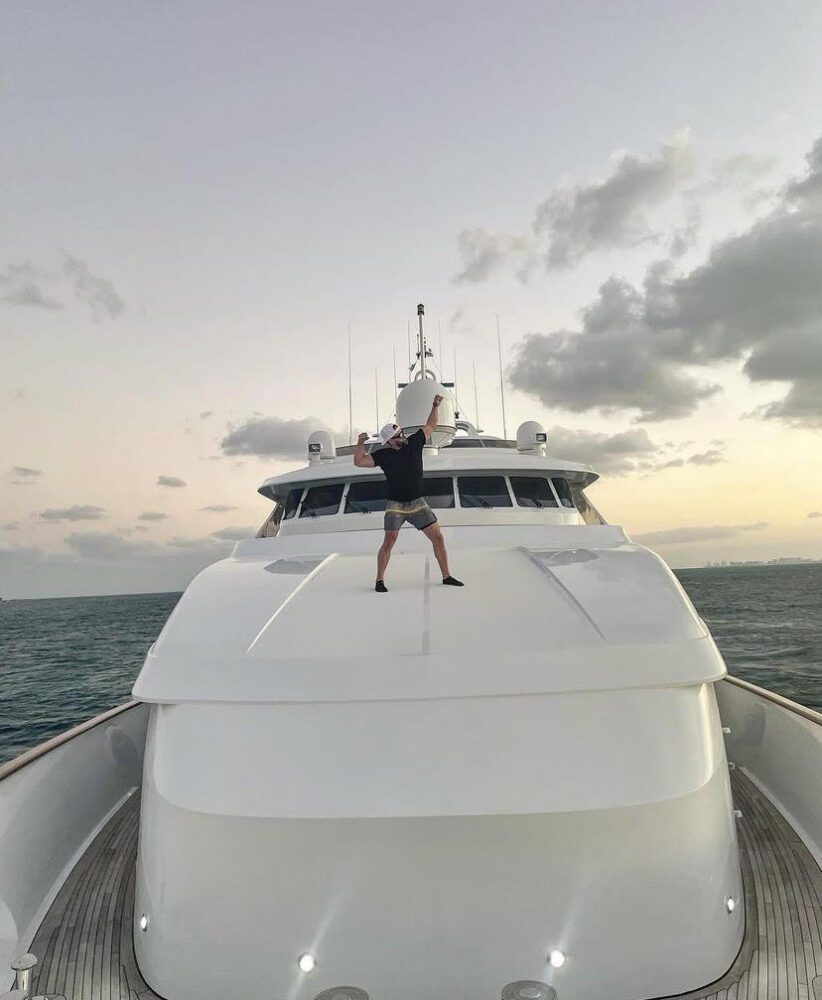 “Restless,” Jack Romano’s latest song, has blown beyond expectations. The song launched him into the public eye and earned him notoriety and acclaim.

In all, the EP contains the tracks “Restless”. Others are “Up All Night” and “Blind,” respectively. It took a lot of time and effort to put together the EP. After hearing them, this becomes apparent. You won’t be able to stop listening to the songs once you start playing them since they’re so catchy.

Jack has a lot of potential as a musician. He stands out from the crowd due to his ability to write catchy, original tunes. The song “Restless” is a great illustration of his musical prowess.

The music business is presently obsessed with Jack Romano. He’ll be a rising star for sure in the next years. There’s no denying that he’ll succeed in life thanks to his natural talent and musical ability.

Listen to the song on Spotify: