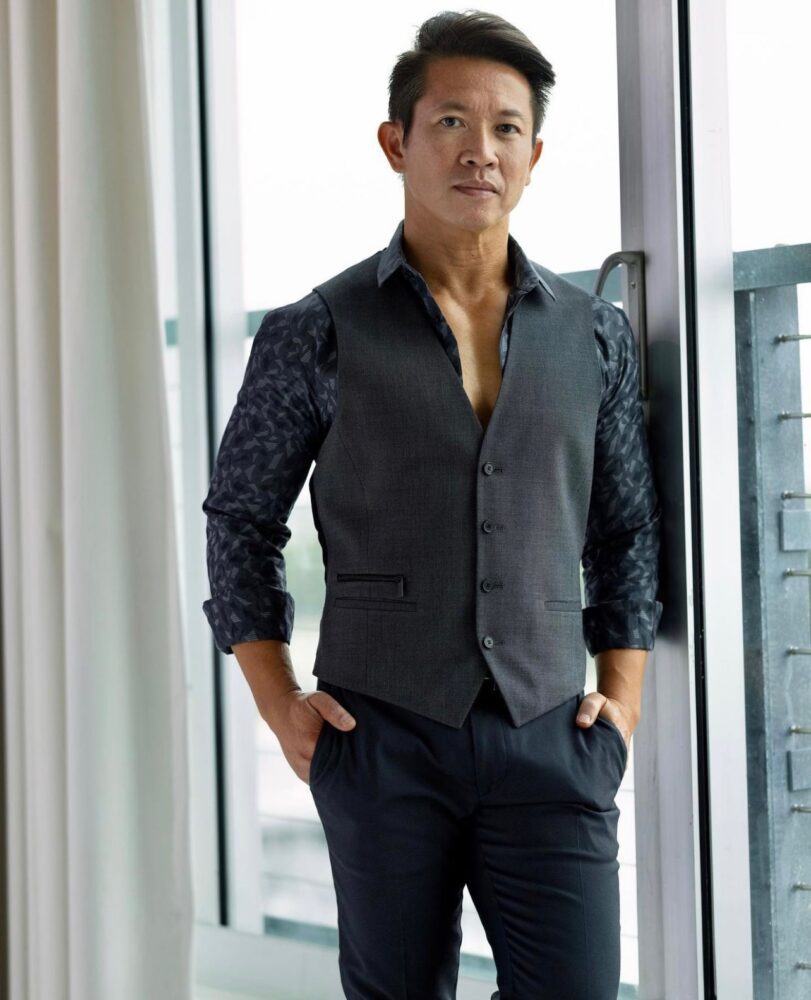 “Need you right now” by Chef Bee, which just came out recently, has surpassed all the expectations of house music fans. Since its initial release, this new single has become so popular that it has launched Nick’s career and paved the way for his future.

He has released “Need you right now” in an EP along with two other songs: “Burning up” and “Don’t know ya.” The songs are arranged as such that once you hear them played together, you can stop!

Integrating the new styles of the music while still embodying the origin of the genre itself, Chef Bee can create music in a unique and catchy style. This is quite evident through his new song “Need you right now” since once you hear it, you can’t get it out of your head.

The launch of his new song has created waves across all social media platforms. Fans are speculating that it would not surprise Chef Bee to be the face of the scene in the near future. His talent and knack for creating songs place him very high, even factoring in other artists.

Listen to the song here: