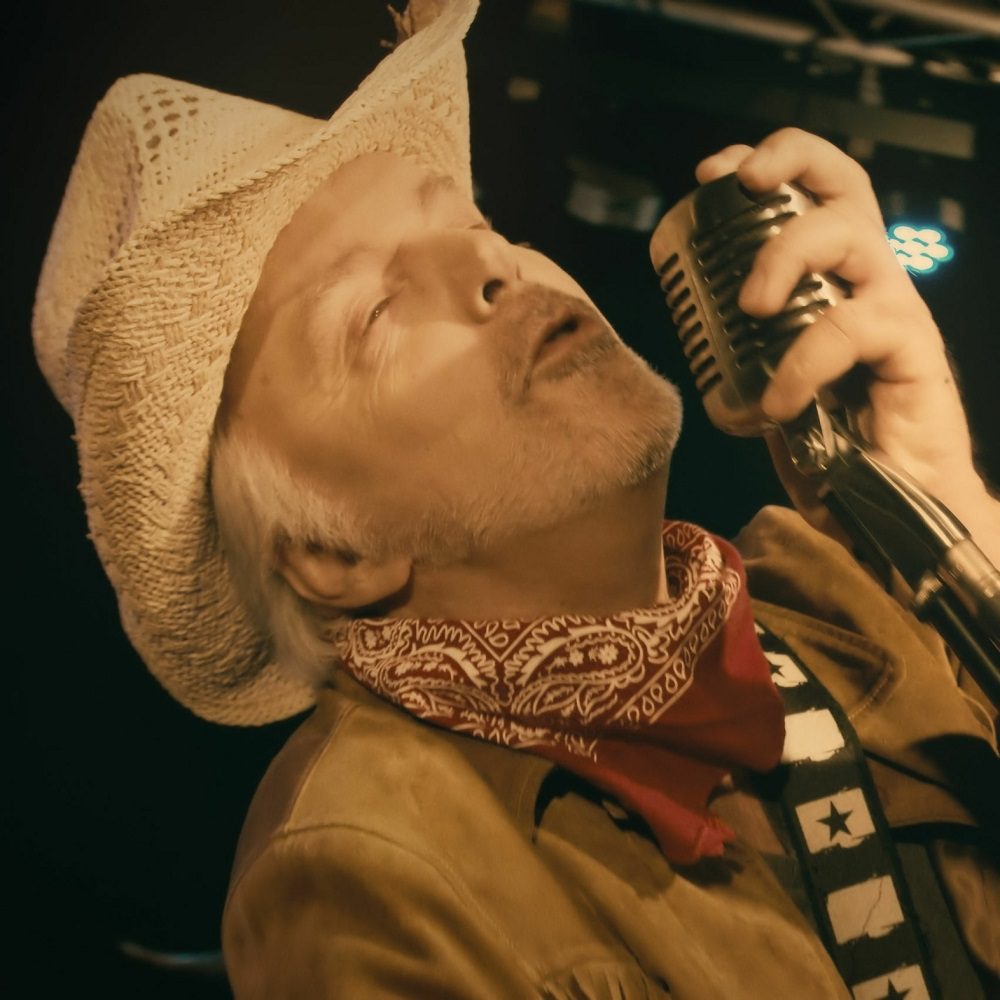 Exclusive interview with artist ER. 60+, admittedly an age for some musicians when they finally put the guitar down. For the obsessed songwriter, ER / Alfred Jaklitsch, the starting signal for the next round of his solo project: “ER 2020 2.0”. not to warm up old songs, but rather to reinvent yourself musically.

ER / alter Ego Jaklitsch, is not a blank slate: In 1985 he delivered an international hit from Austria with 2 school friends as the JOY group: Touch by touch, a Disco Fox classic to this day. 30 years later, the Austrian dialect band SEER is a stable size with 11 No. 1 albums and 16 platinum awards.

With the songs on 2020 2.0 Jaklitsch alias ER is returning to his roots in rock ‘n’ roll and blues. In it, something of the feeling from the 70s, when he improvised blues with friends in the rehearsal cellar, and implemented these three chords from then with ER for 2020, adapted with current influences from electro, rap and dubstep.

The common thread is the German-language texts, a lot of current emotions integrated into everyday poetry, autobiographical things with a seamless transition to freely invented things. It is important for him to tell stories that could have happened like this. More or less true. The dreams, fears, desires behind it are in any case.

Er in german he – short and easy to remember – / half of the name SEER the band I work with.

I`m 60 years old ER is the fazit of all different styles I love – it’s back to the roots to blues and rock but also a mixture with dance music and electronic elements – it’s important no Frontieres no limits in sound and grooves – but also in a way easy songs to sing with and a good story to tell.

The concept is the feeling of a good rock roll band – live concert feeling in combination with a DJ and his electro sounds – every song should have a message more than just dance – songs should have a clear attitude concerning social things or carry an emotional message.

I love songwriting I did over 500 published songs – be obsessed to find new themes and stories – sometimes you have to wait a long time for the inspiration – so be patient – I love when people tell me: they know the feeling of the song – it brings people together that’s what s music is for.

I’m just trying to focus my work and thoughts as good as I can in a song – there a lot of great musicians all around the world – I’m just doing my thing hope people will love it.

After corona madness I will try to go on tour with a new band – I have never been a solo artist in my life – now the time has come.

The audience keep us alive – gives hope and power for an uncertain future.

spotify – itunes -deezer -soundcloud and so on

Sounds simple and naive but be authentic – find your distinctive kind of music – have no illusions but a dream.