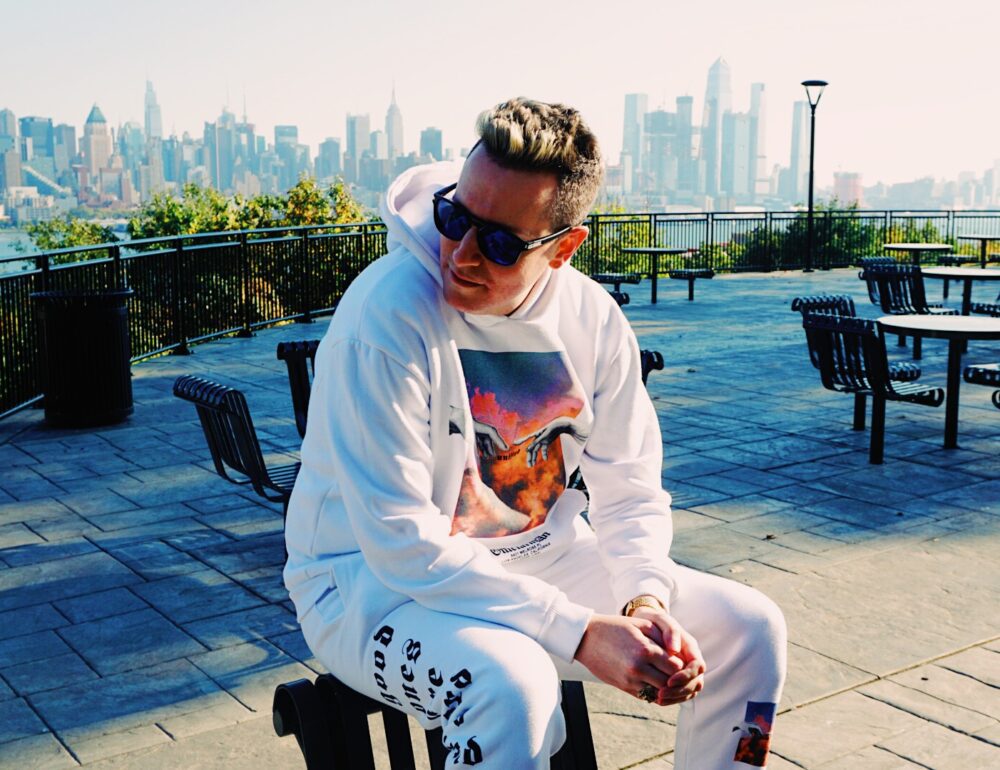 Born and raised in New Jersey, upcoming hip hop artist Jay Diener grew up with music all around him. From a young age, his father introduced him to a wide range of artists including some legends like Bob Marley, Oasis, Carl Cox, Luther Vandross, Public Enemy, James Brown, Nirvana, and John Denver among others. “This played a major part for my passion in music” said Diener. “Also, while growing up, I had a mix of friends from all different backgrounds of which everyone had an influence in not only the music I gravitated towards, but also my life experiences.”

Diener’s songwriting interest peaked by excelling in English class. He was fond of poetry, as the art came natural from the age of 7-years-old. Diener first experiences making music came while joking around with a day camp counselor. The counselor would play the guitar as Diener would crack funny lyrics to go with the instrumental. Diener later joined a band but quit after realizing hip hop was his passion.

Diener’s path hasn’t been an easy one. In 2018 the rising hip hop talent lost his mother to Leukemia. The experience molded Perez into a stronger version of himself, giving him a deeper connection with the universe around him. “Rather than let the moment control me, it taught me that even through the hardest times, you can still be in control of your inner peace” said Diener. “This truly was life changing and I know my mom is smiling down.”

Jay Diner has had a quick start to his music career since making his streaming debut in 2019. The artist has amassed hundreds of thousands of streams across multiple platforms. He’s been on a mission reach people in a meaningful way. “I’ve had many fans personally reach out to tell me how my music helped them through a tough time or that they can really relate to it”, said Diener. “In other instances, I’ve gained new fans who leave heartfelt comments. As long as my songs can touch the audience on a personal level that is all I can ask for.”

You can listen to Jay Diener here