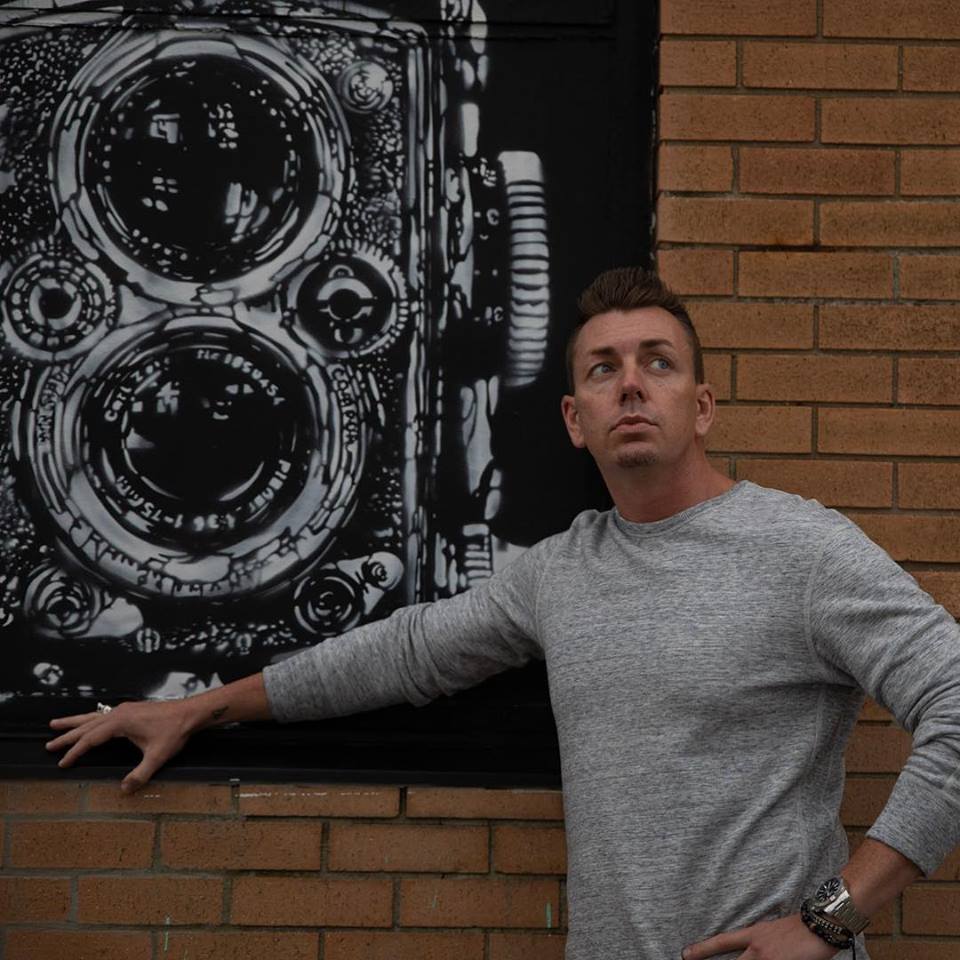 Cheyne Christian is a highly respected DJ/ producer from N.J / New York. His reputation spreads far and
wide due to a highly successful career that saw him on the global jet set path at the time house music really
struck a global musical note. He’s currently getting massive airplay with his guest mixes alongside a cheeky
bootleg titled ‘Asses Shakin’.