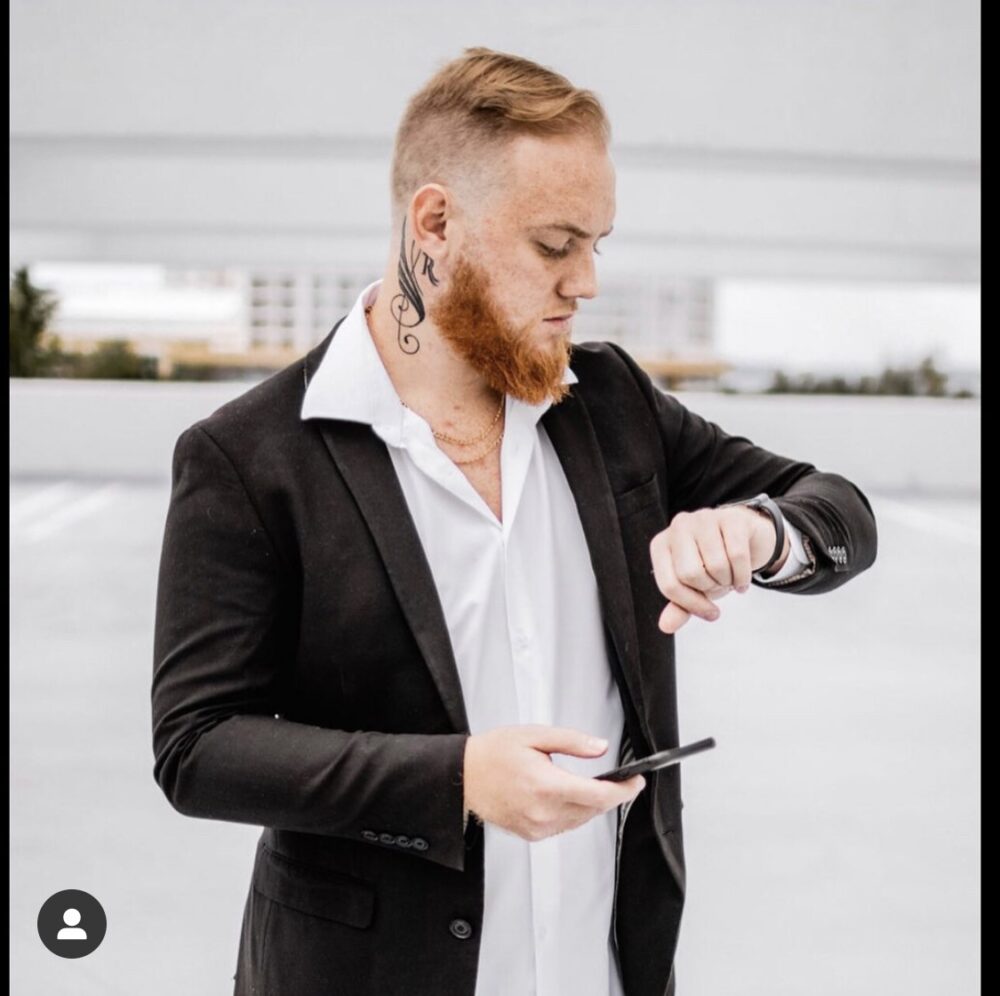 David Mullins, who goes by the stage name Davidthadudee, is beginning to mark his stamp on the music industry in a colossal way. Growing up in Broward County, Florida, Davidthadudee had numerous distractions around him, so he channeled his energy into music as a way out. In the process of listening to artists like 50 Cent, Scarface, and Ludacris he formed an incredible passion for music. He fell in love with the art of songwriting and hasn’t looked back since. He continuously works on his craft day in and day out to reach the pinnacle of his musical career. His effort is about to pay off in a major way as he is set to catapult into the next phase of his career.

Davidthadudee draws inspiration for his music from his difficult past as he has overcome many trials and tribulations in his life. Drug addiction played a major impact in his life which spiraled into negative self-talk and many limiting beliefs he held about himself. Through the power of Christ, Davidthadudee tapped into his inner strength and overcame all that held him back. Since Davidthadudee’s incredible turnaround he finds tremendous inspiration in helping others who may be going through trials and tribulations of their own.

While listening to his music he wants his fans to know that “I can do all things through Christ who strengthens me.” (Philippians 4:13). All things are possible if you put your mind to it and David is a prime example of that. Davidthadudee has a new single dropping soon titled “Keepin it real with God” featuring Najie Dun. In addition, in the second quarter of 2022 Davidthadudee will be dropping a plethora of new projects. This is truly a thrilling time for Davidthadudee, so be sure to follow him and be on the lookout for his new music.