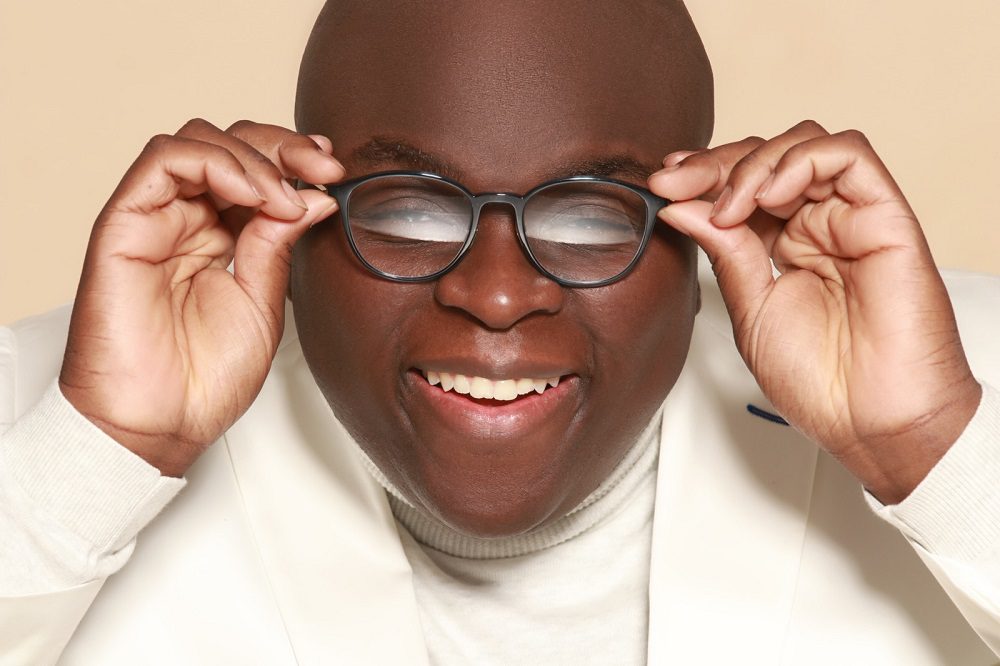 I was always a church boy, so it was easy for me to do music through a supportive crowd. Although, that crowd could be tough if you really don’t know what you’re doing.

However, I never believe that I was this immaculate singer, I knew that I just wanted to help people feel better through music. Once I got older, I started to believe in what I had especially when I wanted to copy all the vocal inflections of my inspiration, Fred Hammond as he sings his songs.

The pursuit happened when I went to college. I’ll begin going to Studios tracking my music, taking engagements, writing songs, and creating a band.

I have to say that I was inspired by many people, but I’ll just stick to five people. First I wanna say it’s Fred Hammond, always loved the texture of his voice. Second I will say, Marvin Winans. Third would be Marvin Gaye. Fourth would be John legend. Last would be Donnie McClurkin.

I’ll begin to write a song on the album called Supa Saved, Which at that time was called the doctor. After disliking what I wrote the first time, I rewrote the song and named it Super saved.

After writing that song we realize that we need to stay in the same vein, so we kept on writing which birthed out the single which is out right now “trust God“.

I am a musical perfectionist. I don’t like stopping until something is completely right. This causes a lot of delays at times. But the results are amazing. And you can tell that they are when Your producers, friends, and engineer are all happy with the results.

By far a big no! There are so many people that are greater than what I do. I’m just here to contribute the part that God had me to contribute. And I’m gonna do the best that I can to do so!

Push this album out so the world can see it and hear it! There are so many gems in this. So much hard work was put into it. I could only say that many people would appreciate it, and also allow this album to help them through this trying time!

This album speaks volumes with the craziness that we have experienced during this tumultuous time. From COVID-19 to racial tension, to financial dispositions, to electoral complications, to pressures opening back schools, to the death toll’s that is spiked our nation to a painful bond or the lack thereof. So many things that have caused this nation better yet the world to unravel to what it is now.

This song was dedicated to my mom! I would like To Thank Benjamin Nicolas & Carlyle George who made this one possible. They are musical geniuses.