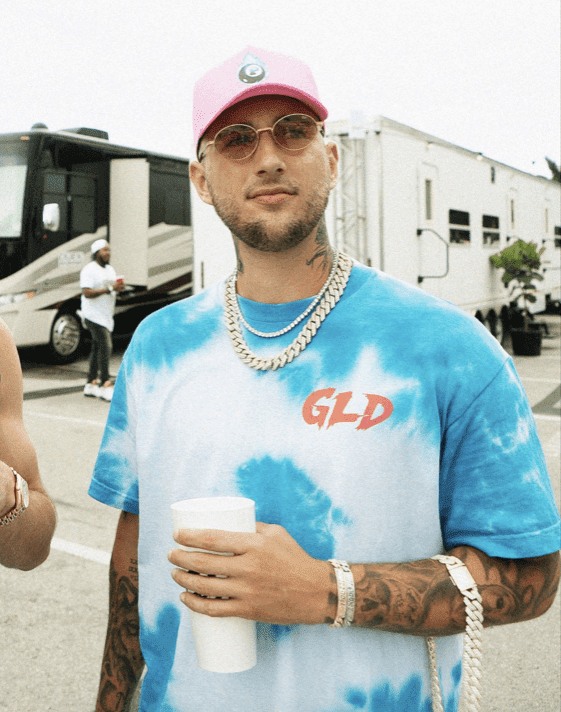 Pittsburgh, Pennsylvania’s very own Dan Folger is a rising artist in the hip hop music industry who has earned stain from some of the biggest players in the game via his previous endeavors. Originally using his brand GLD to power his investments, he’s sticking money elsewhere and taking a shot at his childhood dream of making music. He knows that he has to go all in to make it happen for himself, and he also knows he has the capital to push his music correctly.

Recently releasing a new single titled “Diddy Bop,” Folger sets the bar high for any of his future releases. HIs unique tactics and distinct flow allow him to stand out above the other artists in his class and big players in the game have put him on their radar. At this rate, it is only a matter of time before Folger gets his big break and becomes a household star in the world of music.

With his sights set to the top, Dan Folger is relentlessly pursuing his career and going all in no matter the cost. There is no doubt that Folger has the talent to make it happen, it is only a matter of time. Be sure to keep your eye peeled as Dan Folger continues to grow as an artist as this is one young star, you’re not going to want to let pass you by.