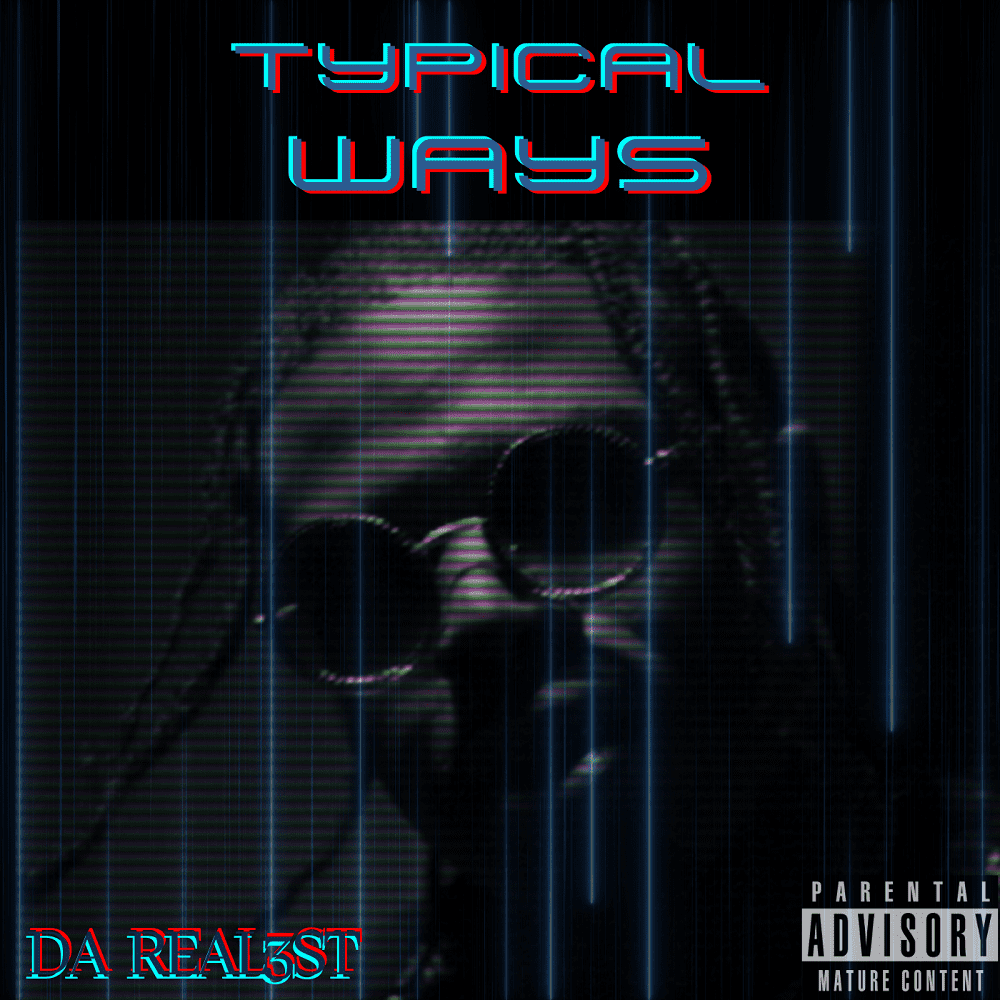 UK-based artist  Da Real3st draws inspiration from what’s going on around him to craft great music.  Influenced by  Dancehall,  Trap,  Drill,  Afro Beats,  and  R&B  sounds,  it took him some time to develop his sound, and since his debut, he has made sure to stand out from everyone out there.  As a Black man,  he has seen and experienced a lot over the years, and with the steady rise of Black voices fighting for equality in recent years, he looks to join the list with his latest track, “Typical Ways”.

Produced by  Xander and released through  StonerBakedRecords,  Da  Real3st  aims to wake up  the world  on  “Typical  Ways”  and  shed  a  light  on  the  social disorder  and  the systemic racism that has been rampant in society for years. With the media portraying Black people in a negative light, Da Real3st looks to play his part in changing that.

The  track  was  carefully  crafted  from  the  lyrics  to  the  beat  to  represent  the  various  issues affecting  Black  people.  “The  4/4-time signature establishes a sense of repetitiveness, but was intentioned to represent the mundane recurrence of the same system and abuses. The glitches in the beginning of the production transitions what starts off as a harmonic beat to the chaos of the  American  life.  They  also  represent  the  erogenous  system,  and  the  roles  mainstream  and social  media  have  played  in  it.  The  contrast  between  the  slow  lyrics,  undertones,  the  pulses, abrupt beat changes, and introductions, create a sense of urgency” explains Da Real3st.

Accompanying  the  “Typical Ways” is a KXMADEIT directed music video that highlights some of   the   many   Black  Lives  Matter  protests  held,  while  Da  Real3st  spreads  his  message throughout.  Unashamed  and  unapologetic,  Da  Real3st  plays  his  part  in  strengthening  the movements to combat systemic racism and oppression.

Raised in Croydon, South London, Da Real3st found two loves early in life, music and Football (Soccer  to  the  rest  of  the  world).  His  days  as a youth found him playing for AFC Wimbledon, with  many  widely  regarded  Football  clubs  showing  interest  in  signing  him.  Music  soon  took over however, and he began recording under the name RMP (RealestMusicPlayed), and earned a  favorable  buzz  soon  after.