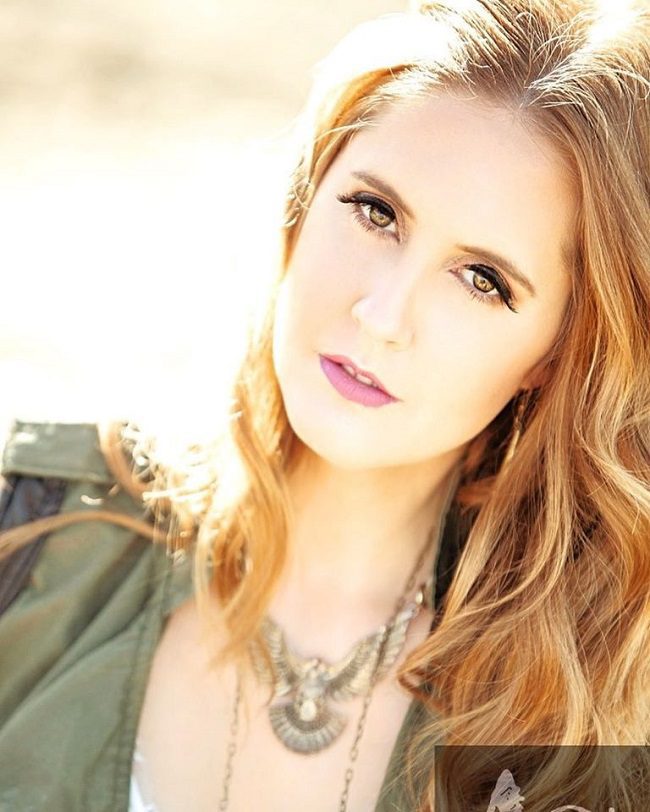 Country POP ROCK artist Angela Gayle is following in the footsteps of Anne Murray, Olivia Newton-John, Miley Cyrus where  her vocal prowess stands out from your every day usual lick song.

This singer, songwriter, actress, model puts forth music that  is full of passion and soul stirring tones. Her raw emotions are ever present throughout her lyrical storytelling that comes through as a rock ballad.  She is on the Rise to the Top of The Pops!

Her 2 songs In Her Own Words:  Have You Told Her….. is an upbeat song about a guy who was cheating on me behind my back. Then, it turns out that the girl he ended up with was worse of a cheater than him. Anyway, after we broke up, while he was with this girl, he was still calling me, trying to get back together.

So, the song is kind of telling that story.  Then…. Love Yourself…..is a story about my father leaving when I was very young and my mother taught me not to seek love from men, but to learn to love myself and it would find me. Then as an adult, I met a man that was bad for me and because of what my mother taught me, I was able to let him go.

Angela was born in Nashville, Tennessee. She grew up in a small, rural town where she led a very humble childhood. She comes from a line of family musicians. Her mother and grandmother played instruments and were heavily involved in their church choirs.

Angela’s dad played the trumpet and guitar. Angela began her music experience at the age of 4, where she began piano lessons, as well as vocal lessons. By age ten, Angela had learned how to play the flute. By the age of 13, Angela was in the studio, recording covers of some of her musical inspirations such as Christina Aguilera and Mariah Carey.

Angela played piano and was a vocalist in a jazz band at age 13. The band traveled around Nashville and Memphis performing live. Throughout her high school years, Angela excelled vocally, winning various state and national singing competitions, as well as songwriting awards. Angela’s music career was coupled with formal acting lessons. She performed in various community theater projects, playing lead roles and singing.

Angela has performed as the opening act for the Professional Hockey team, the Nashville Predators, and for the NFL team, the Tennessee Titans, singing the national anthem on numerous occasions. She has also performed on the stage of the Grand Ole Opry, and the Ryman Auditorium, among other places.

At age 15, Angela was discovered by a well renowned international model agency, and began work as a professional model She was also taking acting classes, attended a professional acting school, and worked in several television commercials and music videos.

Angela eventually had to take a break from the entertainment industry to continue her education. Angela graduated with a double Bachelor’s degree and then eventually went to graduate school and obtained a Doctorate degree in law. Now that Angela has completed her education, she is back on the music scene. She is a country/pop artist who writes and performs her own music.

While she plays several instruments, Angela has a focus on the piano and the guitar and is influenced and inspired by the sounds of artists such as Etta James, Patsy Cline, Tim McGraw, Garth Brooks, NSYNC and Jennifer Lopez, just to name a few.

Check her out online and social media: