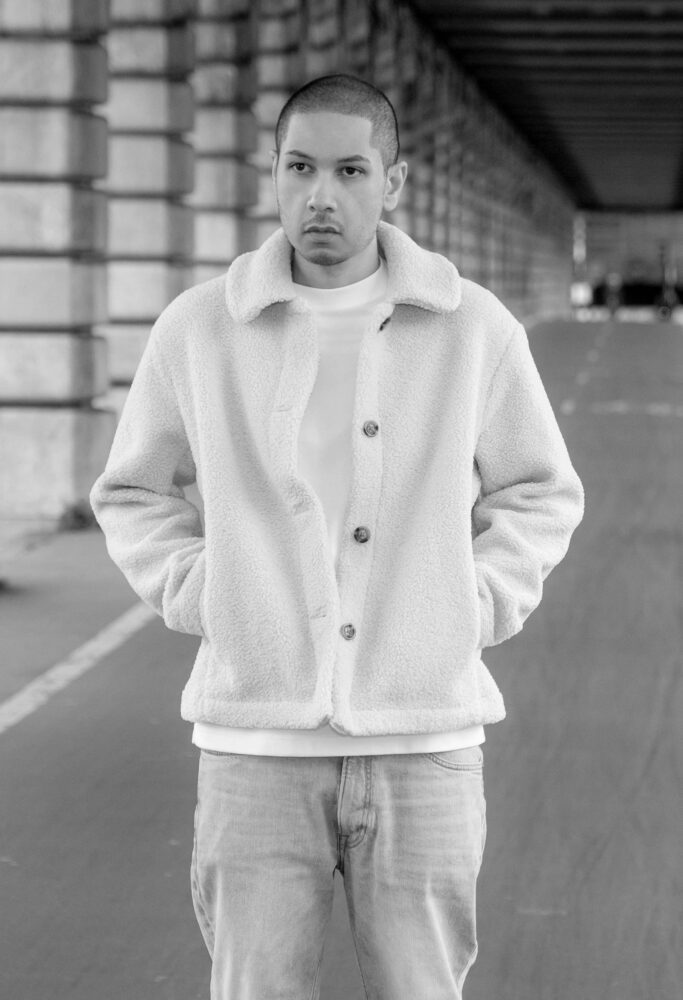 Chris Lajan’s new song “Runway” is a golden nugget if you’re a trap/hip-hop enthusiast. That’s what all his fans said about that track. He released the song on a low key, without doing any music promotion and it went viral that’s what surprised everyone. As a matter of fact, don’t delude yourself into thinking is about luck.

It’s a logical outcome because Chris has been working in the shadows for a long time and today the hard work is starting to pay off, especially with the release of his EP that is a hip-hop masterpiece: Three tracks carefully produced to get your head moving, dancing and feel yourself. Like Jay-Z, Chris had a ‘Blueprint’.

Let’s not forget to point out that the CLJN team played an important role in the creation of “Runway” and the EP “Shining“ by mixing and mastering all the songs to achieve such quality and this particular color. It has been a long time since we have heard of such a well-produced project in the music industry.

Keep up with Chris Lajan by following him on Instagram @chrislajan and listen to him on Spotify below.

3 Unwritten Rules That Every Musician in the Industry should take into account, as per Senior
thatchillkid Drops “Chill Zone” EP
Advertisement