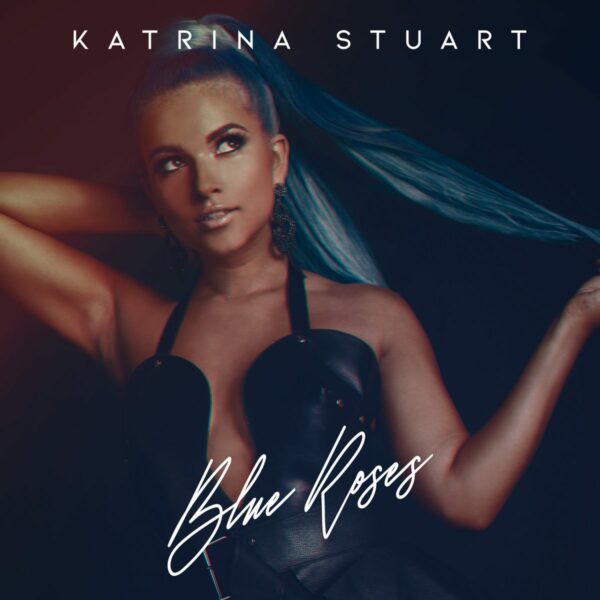 Originally from Toronto, Canada, Katrina Stuart is a pop artist currently residing in Los Angeles, CA. Upon discovering her talent for music at an early age, Katrina spent most of her youth developing her skills eventually creating her own music and performing at a variety of events locally. In addition to music, Katrina is also an actor, dancer, and model who has made appearances on television commercials, magazine advertisements, and short films.

On September 13, 2019, Katrina released her newest single “Blue Roses” via the Musicash Records label. What brought about the creation of this stunning single? Earlier this year, Katrina took a trip to Sweden to work with Grammy-nominated producer Trevor Muzzy and Swedish songwriter Aleena Gibson, resulting in what we now know as “Blue Roses.”

“Blue Roses” is about being in a bad relationship where the dishonest person is trying to make up for it with meaningless gifts. The other person realizes “I just want to see in color, I want love and we know it ain’t love”

Along with preparations for a live performance at a Los Angeles release party, Katrina plans to premiere the music video for her “Blue Roses” single on September 28th.

You can listen to “Blue Roses” on all major music platforms including iTunes, Soundcloud, and Spotify.

Katrina has multiple upcoming new releases scheduled, with release dates to be announced soon. You can also watch the “Katrina Stuart” show sponsored by Musicash on THEmctv.com.