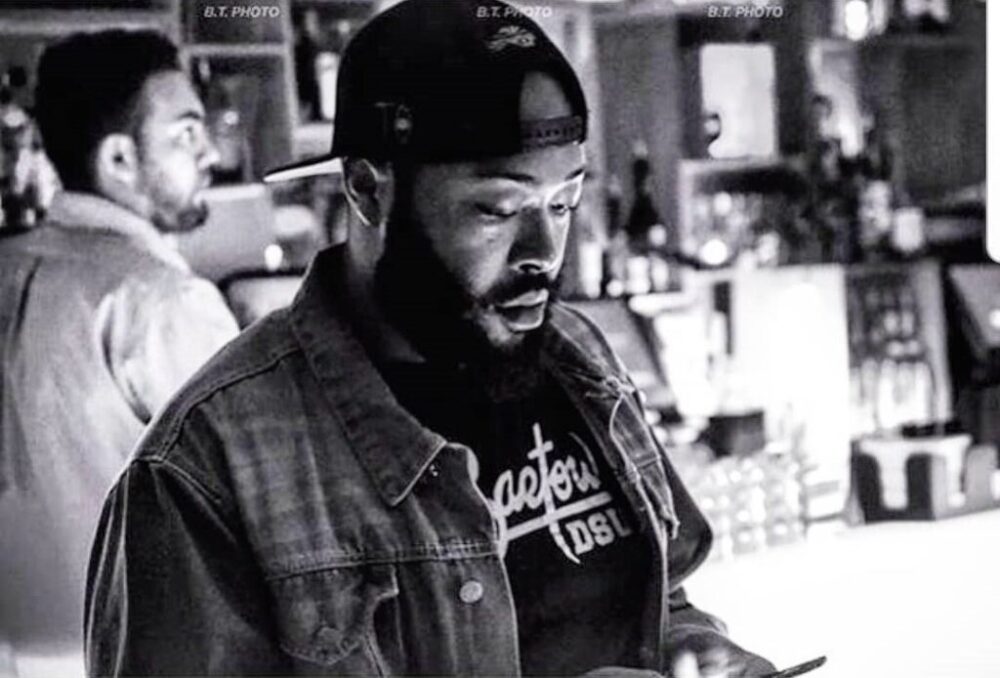 CalvenJ Battles Through COVID and Rebrands His Empire, hyper-sensitive, or extremely doubtful psyche people. Hip-Hop creates the biggest dreams and nightmares among emerging indie artists. Hip-Hop doesn’t require a degree, specialized certificate to perform, and it doesn’t matter a person’s ethnicity. The authenticity of lifestyle, incomparable swag, visual impact, and emotional consumer connection. Hip-Hop is the #1 music genre globally and influences every aspect of pop and mainstream culture.

Rap as a genre began in the early 1970s at block parties in New York City when DJs began isolating and extending percussion breaks from funk, soul, and disco songs. Over time, it became typical for MCs (or rappers, as they were quickly dubbed) to speak and rhyme in conjunction with and over the music. Initially dismissed as a fad, rap music established its commercial viability in 1979 with the release of The Sugarhill Gang’s “Rapper’s Delight,” and then again in 1980 with Kurtis Blow’s Top 5 hit “The Breaks.”

CalvenJ launched his own multimedia entertainment company, which includes a record label and music production company.

CalvenJ music portfolio has amassed over 200,000 streams across all platforms independently. CalvenJ understands his debt to Hip-Hop and the pressure that comes with the rap game. CalvenJ was born a natural-born leader, and his music will carry on Hip-Hop’s rich tradition. CalvenJ is a serial entrepreneur and Global Advocate of RADIOPUSHERS.