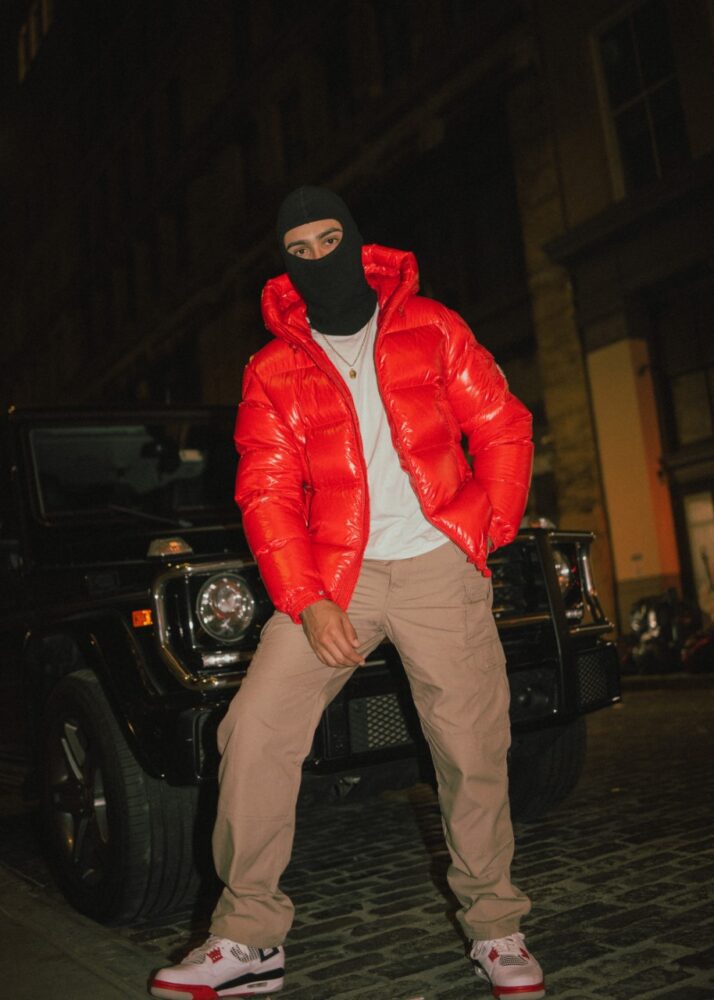 Born in Brooklyn, New York, Casey Incle has always been exposed to music in the Big Apple. Now going by the moniker “Case.”, he’s been seriously consumed by music and his career for over three years now, producing a style that is both diverse and unorthodox. Case enjoys a large variety of different musical genres due to his family’s cultural background. He says his biggest musical inspirations are Drake, Jay-Z, and The Bee Gees. He has a multifaceted understanding of music because of his experience with so many different genres, which enables him to build a diverse and different sound and style of music.

As someone who appreciates music so deeply and in so many ways, it’s easy to see why Case has skyrocketed since he began taking his musical career seriously. His different approach to and understanding of a plethora of genres gives him the ability to tap into other musical niches that other artists are incapable of reaching, making him extremely unique. He found his passion for making music one day when he was listening to the radio and asked himself what was stopping him from becoming one of the greats in the industry.

An independent artist for now, it won’t be long before Case is part of a record label. He possesses a unique style and sound. Case wants his audience to feel exactly what he is portraying in his music, which is usually his feelings and his emotions. All of his music is based on personal experience, giving his listeners an authentic look into what he’s been through over the course of his life. A veteran of Afghanistan, Case has a different background than most rappers, giving his audience a different perspective than they may be used to.

Take a look at his music on Spotify and his life through his Instagram.

Dondorado is Set to Explode After the Release of “Only at 2:00am”
Appreciate the darkness and serenity of leaving time with Joey Fowler’s new single “Stages”
Advertisement