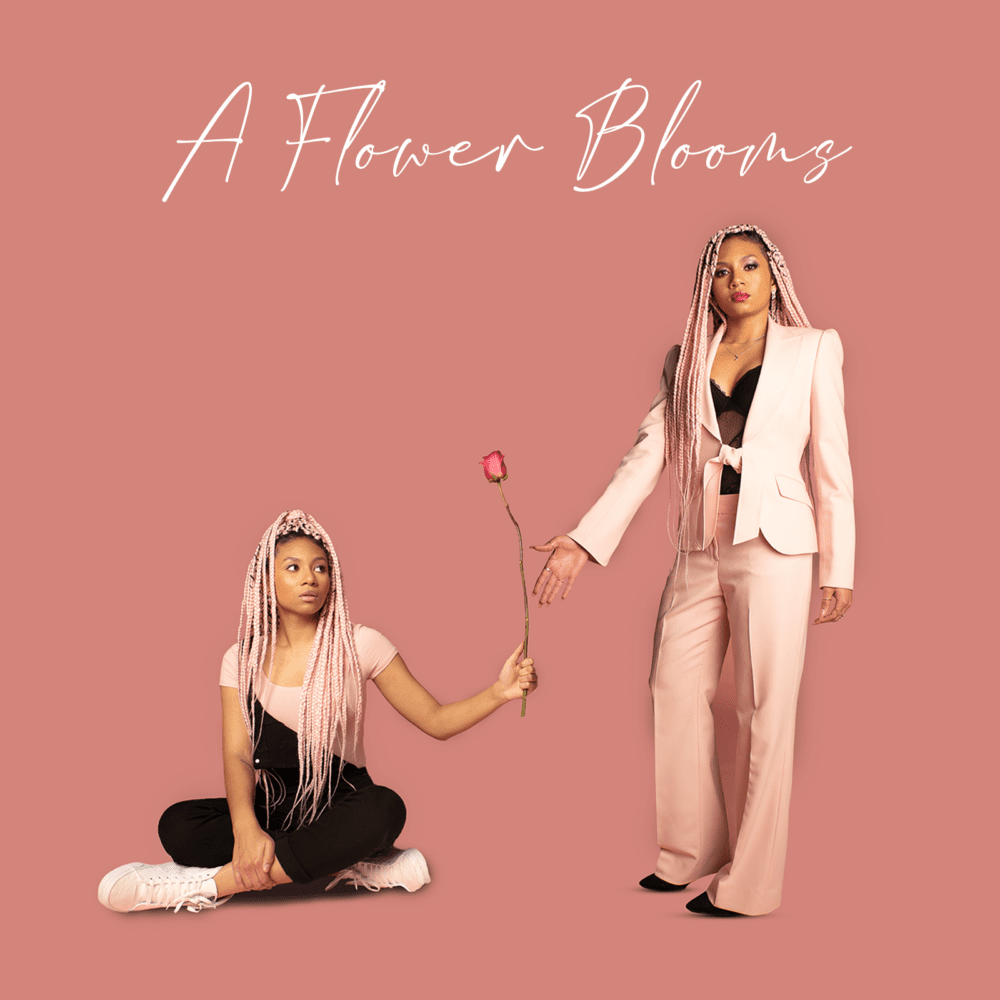 Talking about the EP, Bree shares, “‘A Flower Blooms’ is such a strong representation of my relationship with myself and to the world over the past decade of my life. Some of these songs began taking form 7 years ago while others are only a few months old. It is so liberating to finally be putting out a body of work as a human and an artist who is just starting to get a grip on who I am and who I want to be.”

The EP’s title – A Flower Blooms – refers to the growth and maturation process of a flower, which develops slowly and then emerges in all its glory. This transformation mirrors Bree’s winding journey from adolescence to young adult, as well as the radiant flowering of her musical gifts.

Rolling easily off the tongue, her unusual name – Bree New Moon – is not a stage name. Rather it’s the name her African American father and Native American mother gave her at birth.

Bree’s remarkable talents include writing, producing, and performing her music. In addition, she’s an ardent advocate of the three E’s: education, environment, and equality.

Comprising five-tracks, A Flower Blooms starts off with “If I Lose It All,” opening on soft, shimmering textures flowing into a measured, contagious rhythm. Oozing with delicious R&B surface hues, Bree’s bewitching voice imbues the lyrics with hypnotic timbres.

Highlights include “Empty,” narrating the collapse of an intense relationship and the afflicting emotional aftermath. An elegant piano intro segues into suffusing tones topped by Bree’s gorgeous voice, at once melancholic and pensive as she looks back on the destabilizing episode. Whereas “Young & Reckless” rides a voluptuous melody featuring simmering, creamy washes of sound and tight, syncopated percussion. Plush with scrumptious sighing touches, Bree’s tones imbue the song with stormy desire.